The setting of Fate/Apocrypha is a parallel world to Fate/stay night where the Greater Grail was removed from Fuyuki after the Third Holy Grail War and disappeared for many years. Around the 2000s, around the same time as the Fifth Holy Grail War would have happened, the group that plundered the Grail,Yggdmillennia, openly declares their possession of the Grail and their secession from the Mage's Association. The Association dispatches fifty magi to retrieve it, but all but one are instantly slaughtered by Lancer of Black. The one remaining manages to activate the reserve system of the Greater Grail, allowing for the summoning of fourteen Servants in total.

This marks the start of the Great Holy Grail War in Trifas (a city in Transylvania, Romania), featuring two different factions, the Black Faction (黒の陣営, Kuro no Jinei), whose members are part of Yggdramillennia, and the Red Faction (赤の陣営, Aka no Jinei), whose members were sent by the Mage's Association with the exception of one from the Church. The Grail itself also summons Ruler to act as a mediator of the Holy Grail War.

Most of the characters are Massively Hypersonic reactions and combat speed and Island level attack potency; albeit with a great deal of power-scaling from feats in Fate/stay night.

High tiers have Large Island to Continent level Attack Potency or Durability, such as Spartacus, whose self-destruction annihilated half of the Yggmillenium fortress as well as the surrounding countryside, Jeanne's Noble Phantasm, which tanked the later attack, and Karna, who possesses an Anti-Country Noble Phantasm. 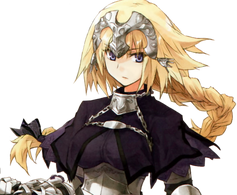 Sieg
Add a photo to this gallery 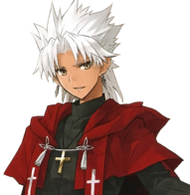 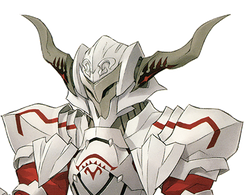 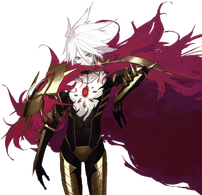 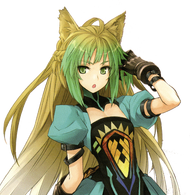 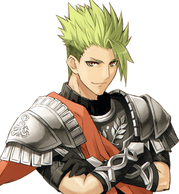 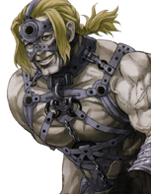 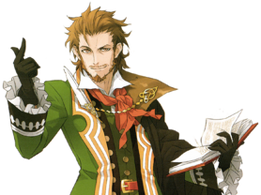 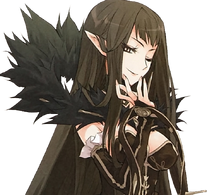 Assassin of Red
Add a photo to this gallery 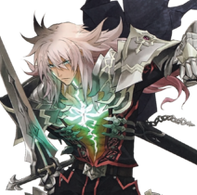 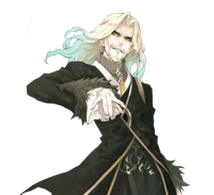 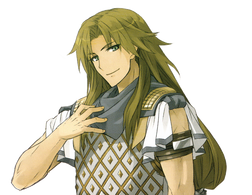 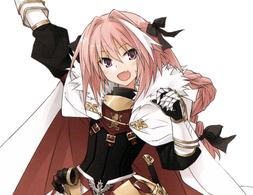 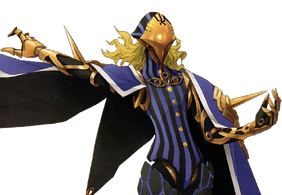 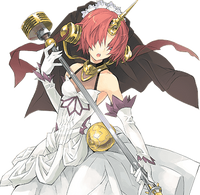 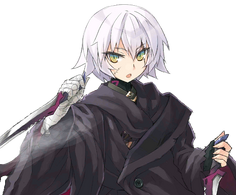 Assassin of Black
Add a photo to this gallery

Start a Discussion Discussions about Fate/Apocrypha