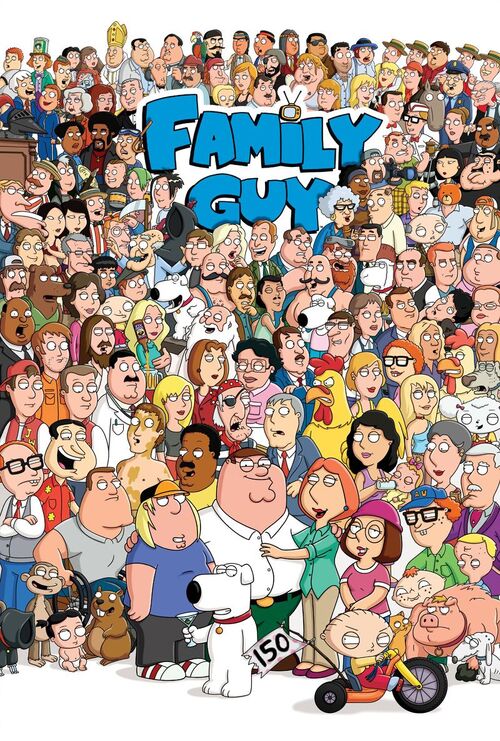 Power of This Verse

Family Guy is a relatively powerful verse. Most characters have Small Building level feats, with powers such as Regeneration, Toon Force and limited Plot Manipulation in handy. Stewie Griffin can create technology that is at Universe level+.

Supporters and Opponents of This Verse