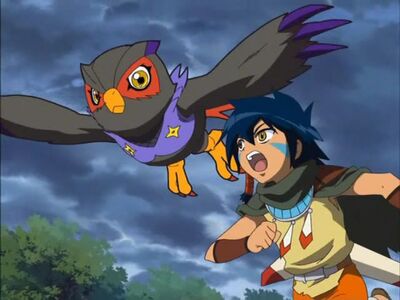 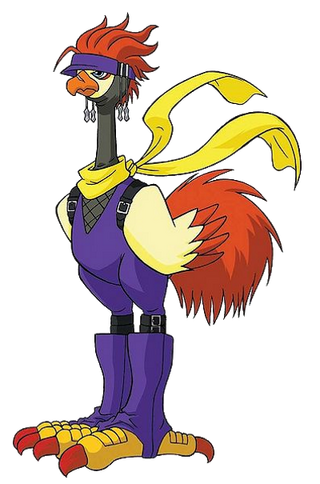 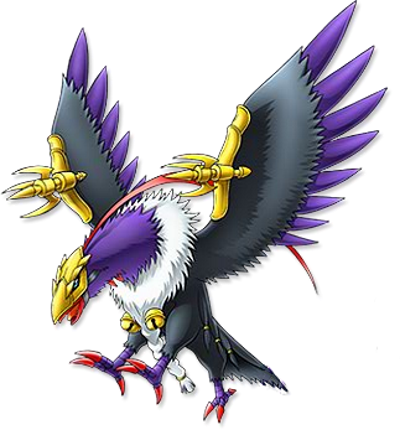 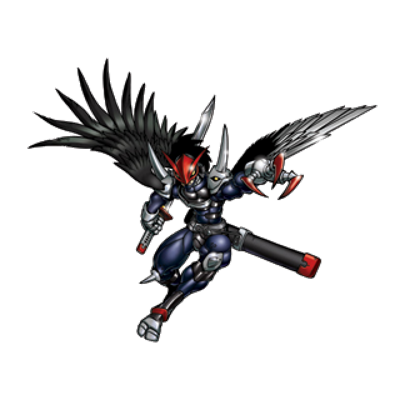 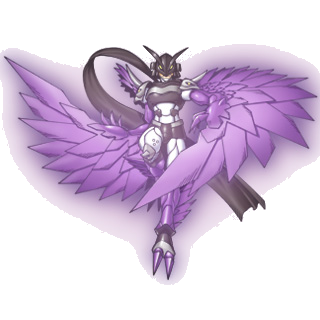 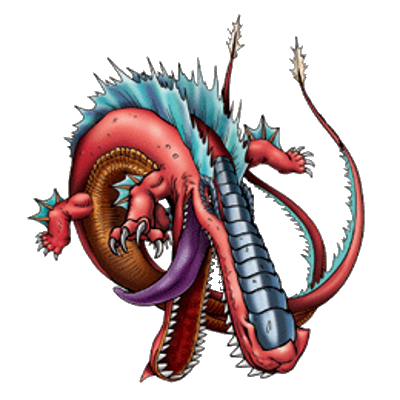 Ikuto Noguchi or Keenan Crier in the dub is one of the main protagonists of Digimon Savers. He is a boy who was sent to the Digital World on accident when he was a baby and as such was raised by Digimon. His partner Digimon is Falcomon.

Gender: Male for Ikuto | Genderless, but treated as male for Falcomon

Age: 10 for Ikuto | Unknown for Falcomon

Fire Manipulation, Water Manipulation, Air Manipulation, Immortality (Types 1, 5, 7 and 8; Will exist for as long as evil and darkness itself exists. Also reliant on the Sin of Envy), Conceptual Manipulation (stated to have created the foundation for all wickedness in the Digital World. Exists in every universe in the Digimon Multiverse simultaneously, Being defeated inflicts a proportional amount of "karma" on his opponent (Including space-time erasure and the like), Can exist outside of 3-D space, Existence Erasure, Conceptual Destruction, Regeneration and Resurrection Negation (Mid-Godly. All Demon Lords negate resurrection and rebirth, this includes coming back from non-existence), Power Mimicry (Inherits the powers of those he absorbs), Acausality (Type 1), Abstract Existence (Embodies the Sin of Envy in which is a primal factor of the multiverse), Conceptual Manipulation, Acausality, Nonexistent Physiology (Physical. Leviamon is a nonexistent being as a natural inhabitant of the Dark Area), Resistance to Conceptual Attacks (Resisted getting his very concept attacked by Boltboutamon) and Existence Erasure.

Attack Potency: Large Building level (Equal to other Child Digimon such as Agumon) | Island level (Fought GeoGreymon) | At least Large Star level, Possibly Multi-Solar System level (Viciously ripped apart Gizumon XT, who's previous form could easily fight three perfect class digimon) | Galaxy level (Via scaling to other Mega level Digimon) | Complex Multiverse level (Can fight the likes of Leopardmon. Should be comparable to ShineGreymon Burst Mode), Bypasses Conventional Durability with Savage Emperor | Complex Multiverse level (Defeated various members of the SGDL and was given Leviamon Power. Fought and defeated a full powered Lucemon Falldown Mode with the other DATS Members and managed to survive a battle against him in his Satan Mode.)

Intelligence: While Ikuto is young and inexperienced, Falcomon is a very strategic and experienced fighter. As a highly skilled ninja he is very talented at outwitting his opponents and using stealth to hit them off guard.

Weaknesses: Ikuto is still young and kind of brash and as such will likely act on impulse sometimes.