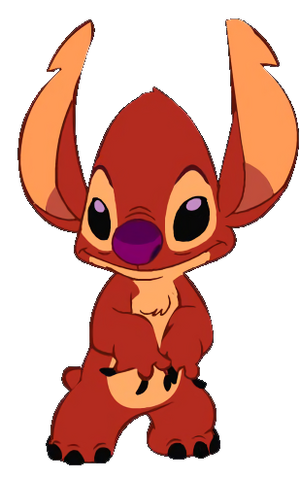 Experiment 627 was the 627th genetic experiment created by Jumba, and the second to be made without Hämsterviel's funding. He was designed to have all of Stitch's powers, as well as those of 19-20 other experiments, with none of their weaknesses. Most notably, this means he is able to swim.

Attack Potency: At least Island level (Stomped and made a complete joke out of Stitch multiple times)

Durability: At least Island level (Completely unfazed by any of Stitch's blows)

Stamina: Very high (Should be superior to Stitch)

Intelligence: Extremely High (Should be comparable to Stitch, though his vocabulary is far more limited)

Weaknesses: Causing him to laugh will render him unable to stop, effectively inducing a state of cataplexy

Start a Discussion Discussions about Experiment 627