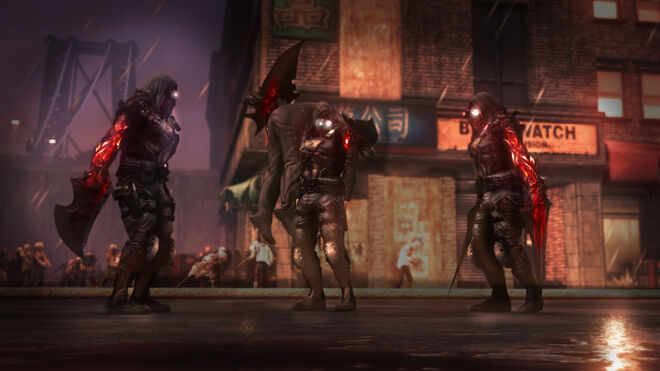 The Evolved are virally enhanced individuals created by Alex Mercer for the purpose of infiltrating and destroying Blackwatch and Gentek and to further his plans to spread the Blacklight virus to mankind. They mainly utilize a pair of Blades of two distinct shapes as a means of attack, which are supplemented by powers that vary between each Evolved. 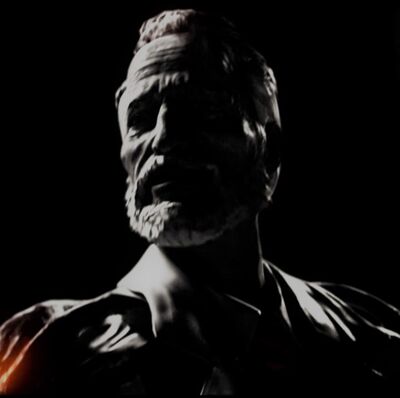 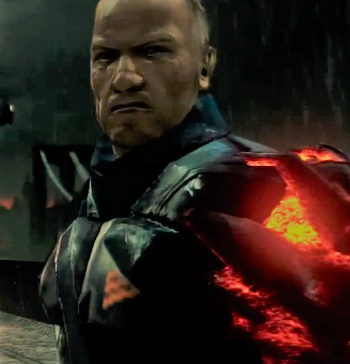 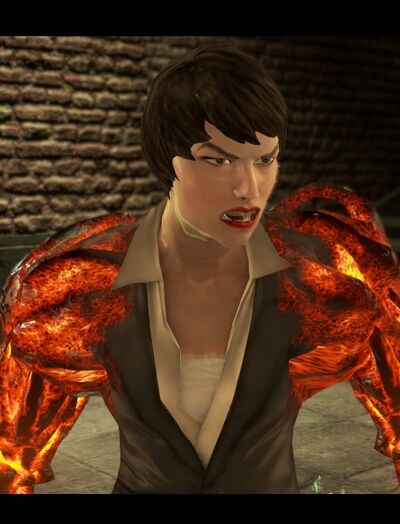 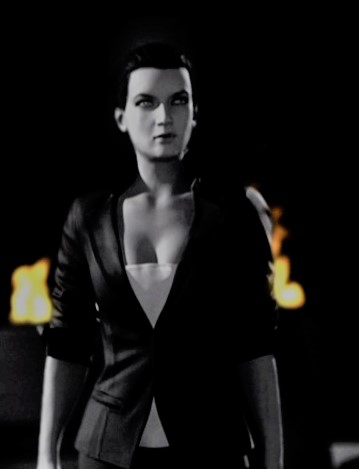 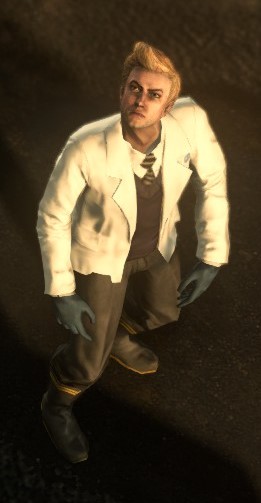 Powers and Abilities: Superhuman Physical Characteristics, Regeneration (Low-High, Should be comparable to Alex Mercer. Can regenerate from lost limbs easily), Shapeshifting (They're able to transform into anyone they've consumed, They can also modify their body's proportions and form them into weapons at will), Absorption (Absorbs the powers, abilities, memories, skills and experiences of anyone they consume), Enhanced Senses (Thermal Vision, can detect heat, see through walls and other solid objects as well as detect people infected with the Mercer Virus and have Sonar), Resistance to Biological Manipulation and Power Nullification (Should have resistance comparable to Alex Mercer, who was able to adapt to and resist The Parasite), Adaptive Immunity to Pathogens and Parasites, They can create new abilities from consuming other lifeforms, Can glide in the air, Immortality (Types 1, 3 and 6), Amorphous body structure renders them virtually immune to bullets as they'll cause holes that heal quickly (some are bulletproof), Immune to fall damage and extremely resistant to blunt force impacts due to the lack of a solid bone structure, Can run up walls and other vertical surfaces, and Skilled Hand-to Hand Combatants

Attack Potency: Varies from Small Building level (Should be comparable to end-game Alex Mercer. Can destroy helicopters with a single kick and turns humans into paste with normal kicks and punches, can easily kick off trucks to the air. Superior to Orion Soldiers, and are much tougher than other infected,) to Building level (The strongest Eolved are capable of causing serious damage to mid-game James Heller)

Speed: Subsonic travel speed, with at least Supersonic+ reactions and combat speed (Should be comparable to end-game Alex Mercer. Superior to Super Soldiers and can consistently compete with Heller in speed)

Lifting Strength: At least Class K (Should be comparable to end-game Alex Mercer. They can effortlessly pick up and throw cars, trucks, helicopters. Superior to Super Soldiers)

Intelligence: Varies. But due to consuming most are as smart as Gentek Scientist and are expert tacticians and hand to hand combatants.

Weaknesses: Most are Evolved are cocky and taunt their opponent when they think they have the upper hand.