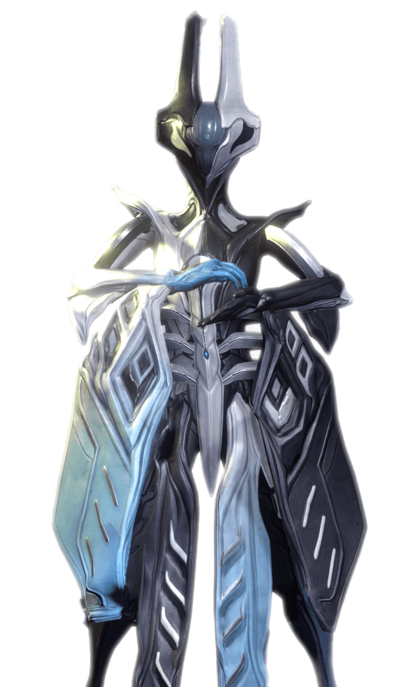 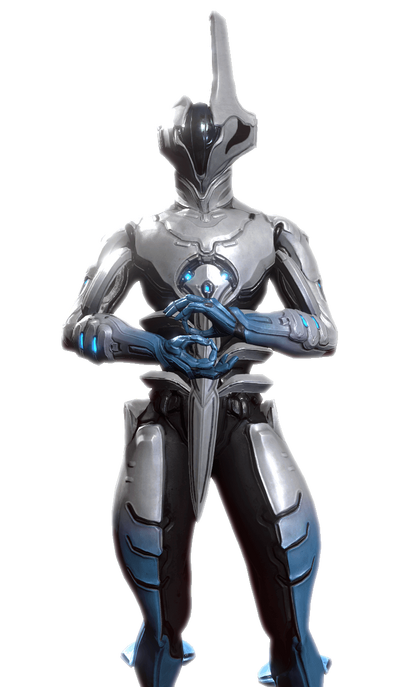 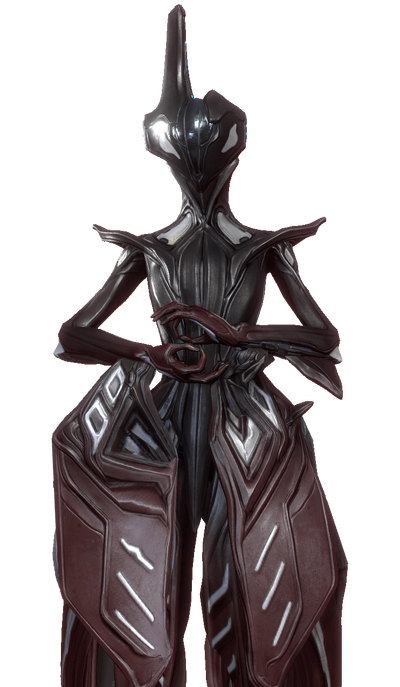 A duality of contrasting forces in a single entity, Equinox unleashes wrath like the onset of daybreak, or draws life to a close like dusk's approach. Shifting between two forms allows her to bolster Tenno strength in light or provide recuperative respite in darkness.

Much like all Tenno, she is led by the Lotus, a mysterious figure whose motive is to preserve their kind.

Attack Potency: At least Small Town level+, likely Small Country level (Comparable to the likes of Inaros who was capable of performing this feat), possibly higher. Higher in Day Form

Speed: Massively Hypersonic (Can fight evenly against Volt), possibly Relativistic+ or higher reactions/combat speed (Can deflect weapons such as Opticor and Glaxion at a close distance, the former stated to be able to fire a blast of "light energy"), Higher in Day Form

Stamina: Limitless (As a machine she does not experience fatigue, only in destruction of the body is the Operator's link broken)

Weaknesses: Advanced, concentrated EMPs can restrict the use of her powers.

Retrieved from "https://vsbattles.fandom.com/wiki/Equinox?oldid=4110931"
Community content is available under CC-BY-SA unless otherwise noted.