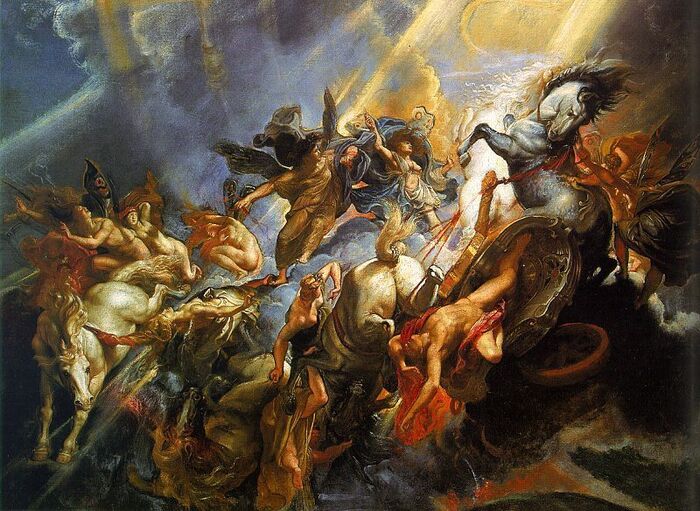 Epic Literature refers to (or is the study of) the written works created by people across the world to explain nature, history, and customs, and an important part of each culture. It is a fascinating and controversial topic. The stories found in these pieces have inspired many stories and works of today and helped shape fiction, and even the world, as we know it.

It is not allowed to create profiles for deities and other figures from religions with a significant quantity of modern day followers. This includes those described in Christianity, Hinduism, Buddhism, and Islam. Featuring these types of profiles is certain to upset large groups of people.

In addition, even dead religions, ones with an incredibly small amount of current followers, such as the Aesir faith, and ones for which the followers are agnostic, such as Shintoism, frequently contain myths and interpretations that are radically different and contradictory to each other, which makes it near impossible to pattern coherent information into statistical profile page information.

As such, we only make exceptions for mythologies that are based on specific fictional works separate from any mainstream religion, such as Journey to the West and the Shahnameh, that can provide reasonably high coherence and accuracy for our purposes, and lessen the offence to religious believers.

Achilles
Add a photo to this gallery

Gilgamesh
Add a photo to this gallery

Beowulf
Add a photo to this gallery 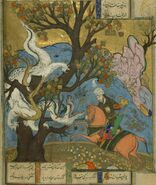 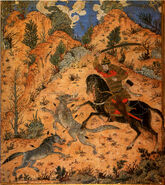 Esfandiyār
Add a photo to this gallery 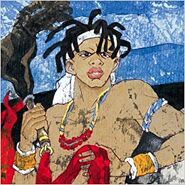 Mwindo
Add a photo to this gallery

Vetala
Add a photo to this gallery

Retrieved from "https://vsbattles.fandom.com/wiki/Epic_Literature?oldid=7007168"
Community content is available under CC-BY-SA unless otherwise noted.