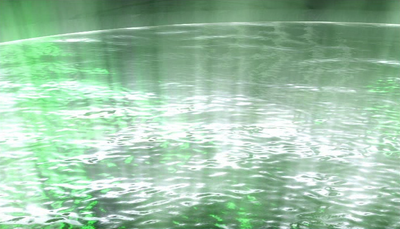 Energized Protodermis is a strange, mysterious substance bearing a consciousness all across its being.

Attack Potency: Varies from Island level (Caused life to spread all over the island of Mata Nui rapidly) to Dwarf Star level (Over time, it seeped throughout all of Spherus Magna, resulting in the Shattering, which broke it into three separate parts)

Speed: Unknown, likely Massively Hypersonic+, possibly Relativistic reactions (Should be able to react to Toa and beings comparable to them)

Retrieved from "https://vsbattles.fandom.com/wiki/Energized_Protodermis?oldid=5735678"
Community content is available under CC-BY-SA unless otherwise noted.