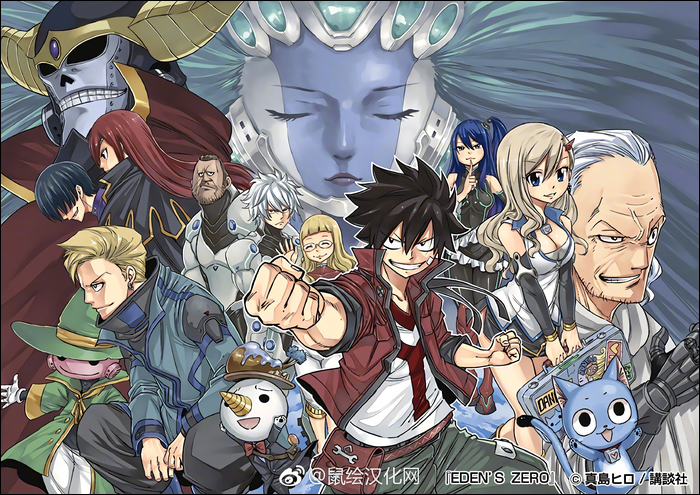 Edens Zero (エデンズゼロ, Edenzu Zero, romanized as EDENS ZERO in Japan) is the the newest manga series by Hiro Mashima, author of Rave Master, Monster Soul and Fairy Tail, which debuted in the Weekly Shonen Magazine on June 27th, 2018 in Japan.

Shiki Granbell, an orphan raised by robots on the deserted theme park planet Granbell, meets and befriended Rebecca and her cat Happy when they visited the park in order to record videos for the video-sharing website Aoneko Channel. Shortly after their meeting, Rebecca and Happy were abducted by residents of the theme park which later revealed to be a ruse to make Shiki leave the planet with Rebecca and Happy since all the residents are about to shutdown. Shiki rescues her and together escaped the planet to explore the Sakura Cosmos with Shiki aiming to gain 100 friends along the way.

As it is a very new verse, there is a lot unknown about the true capabilities of the characters, however characters have shown Athlete to Wall level feats, with Shiki Granbell showing Multi-City Block Level destruction Feats, and Supersonic Speeds. As well, the verse has a character, Mother, who is possibly Planet level.

The primary power system of the series, Ether Gear, so far allows for the usage of Gravity Manipulation, Air Manipulation, Technology Manipulation and Weapon Creation. The verse is relatively well haxxed, displaying abilities such as Existence Erasure, Transmutation, Clairvoyance that allows tracking across space as well as time and a few other abilities. 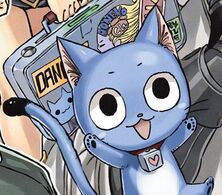 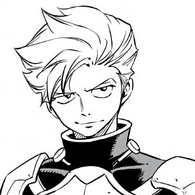 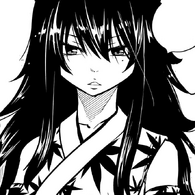 Homura Kōgetsu
Add a photo to this gallery 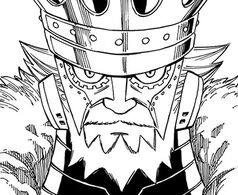 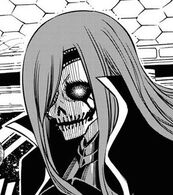 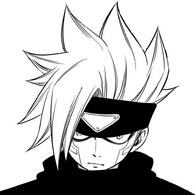 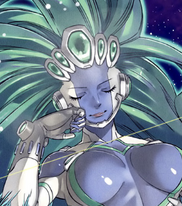 The Chronophage
Add a photo to this gallery 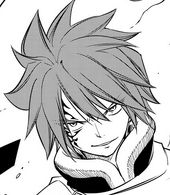 Genesis
Add a photo to this gallery