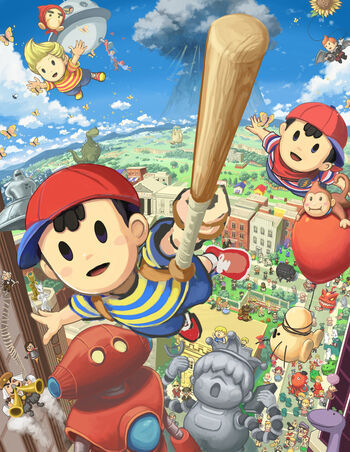 For detailed information about this series, visit WikiBound or the EarthBound Wiki.

The Earthbound series (known as the Mother series in Japan) is a collection of three turn-based RPG's. The first one was released in 1989 on the NES in Japan, however it was not until Earthbound (Mother 2) that any of them would see a Western release. Unfortunately, Earthbound flopped, and as such is the only one to have been released in the West until 2015, when Mother 1 was released on the Wii U's Virtual Console as EarthBound Beginnings.

The verse is quite powerful, with the strongest characters reaching from Universal+ to Low Multiversal levels of energy, such as the Truth of the Universe, Dark Dragon and Giygas. Most of the characters are Small City level+, due to being capable of fighting the Sanctuary Guardians such as Thunder and Storm, who regularly causes storms and tanking nuclear explosions and similar, and they are also capable of reaching speeds comparable to that of light itself (Speed of Light). There's also the most important power in the entire verse, the PK/PSI abilities, which is the power to manipulate psychic energy, this can be use to recreate elements, manipulate one's mind, use psychokinetic energy as an attack, levitate objects, etc. Overall, it is one of the most powerful Nintendo franchises. 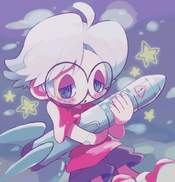 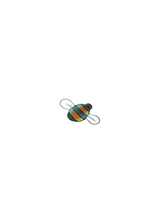 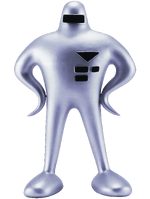 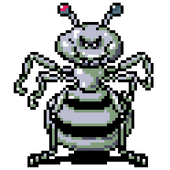 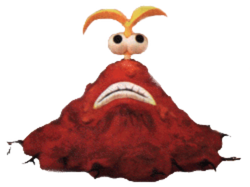