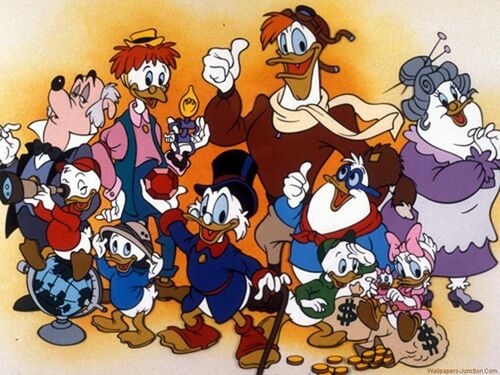 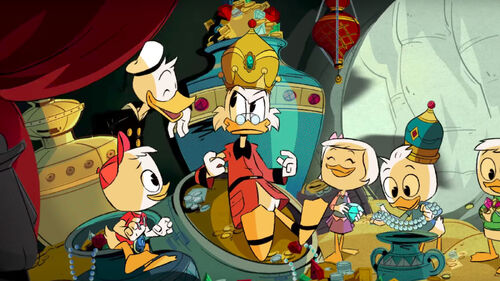 DuckTales is an American animated television series, produced by Walt Disney Television Animation and distributed by Buena Vista Television. The cartoon series premiered on September 18, 1987, and ran for a total of 100 episodes over four seasons, with its final episode airing on November 28, 1990. Based upon Uncle Scrooge and other Duck universe comic books created by Carl Barks, the show follows Scrooge McDuck, his three grandnephews Huey, Dewey, and Louie, and close friends of the group, on various adventures, most of which either involve seeking out treasure or thwarting the efforts of villains seeking to steal Scrooge's fortune or his Number One Dime.

DuckTales has received a franchise of merchandise, including video games, and comic books, along with an animated theatrical spin-off film entitled DuckTales the Movie: Treasure of the Lost Lamp, that was released to theaters across the United States on August 3, 1990. The series is notable for being the first Disney cartoon to be produced for weekday syndication, with its success paving the way for future Disney cartoons, such as Chip 'n Dale: Rescue Rangers and TaleSpin. The show's popular theme song was written by Mark Mueller. Also, Launchpad McQuack later returned to appear in another Disney animated series, becoming a main character in Darkwing Duck.

In February 2015, Disney XD announced the revival of the show, with the intention of rebooting the series. The rebooted series premiered on August 12, 2017.

DuckTales is a powerful verse, with characters like Scrooge McDuck are at least Small Building level attack potency physically, up to Large Planet level with powerups. There is Supersonic+ to Massively FTL+ speed feats in the verse. 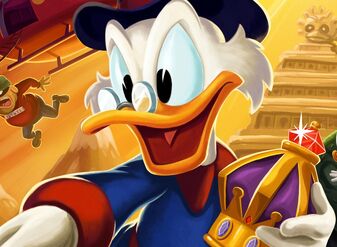 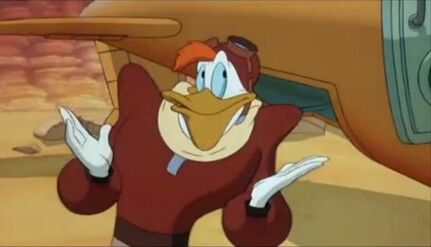 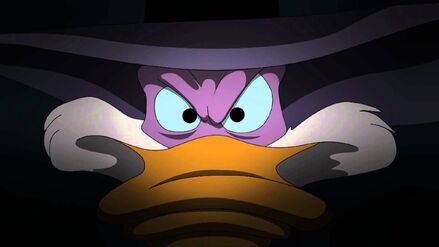 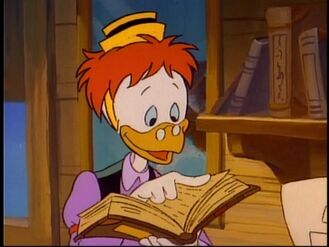 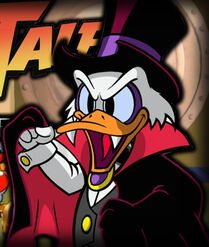 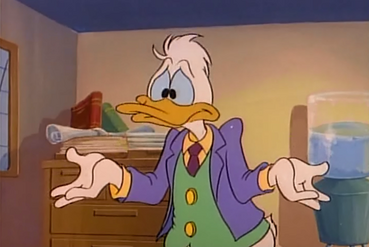 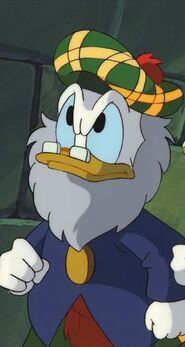 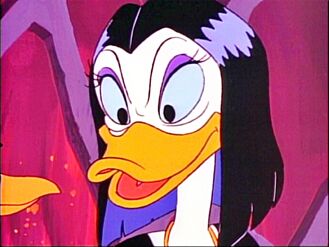 Magica De Spell
Add a photo to this gallery 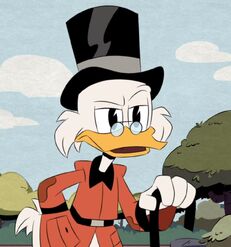 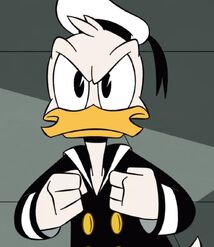 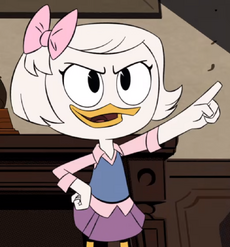 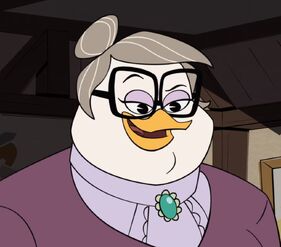 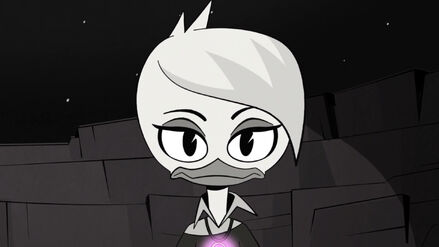 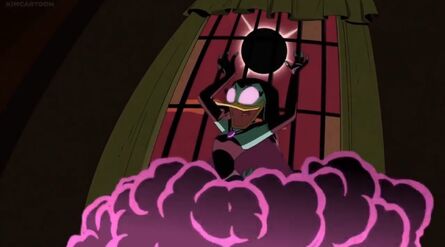 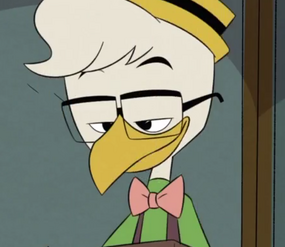 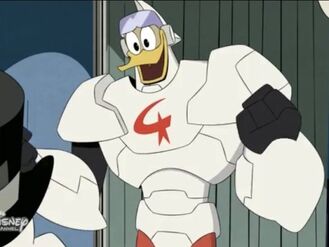 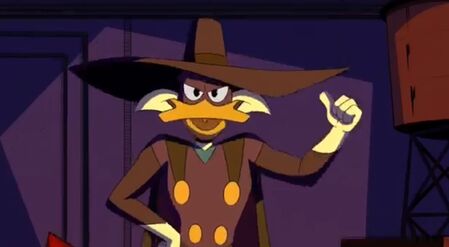 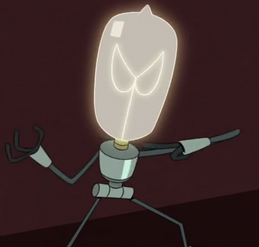 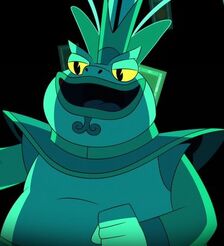 Toad Liu Hai
Add a photo to this gallery