The verse is based on the videogame saga Dross Adventure, which focuses on Angel David Revilla a venezuelan monster hunter, known as Dross Rotzank and his team composed by Seraz Victoria, Fripozo and Termi.

In the future the evil Doctor Cojona has created an army of mutations and scientific experiments to take over the world and sow terror. Dross and his friends should prevent this by endangering their own lives to save the world.

Currently, the verse has more than 17 million followers around the world.

Note: Within versus threads, the original poster should specify which incarnation of the characters that is being used.

Dross himself is a formidable adversary with feats like fighting a building size Golem and fight an army of zombies during hours. 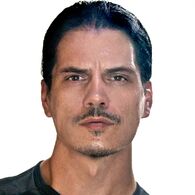 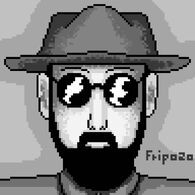 Fripozo
Add a photo to this gallery 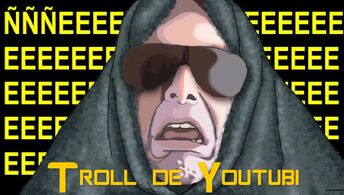 Troll
Add a photo to this gallery