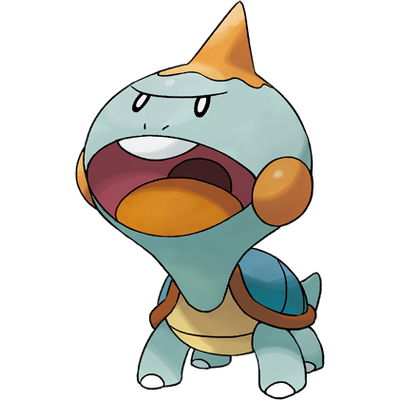 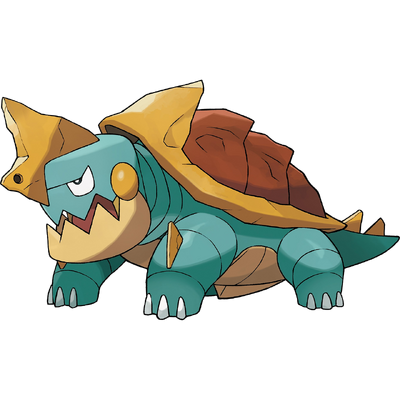 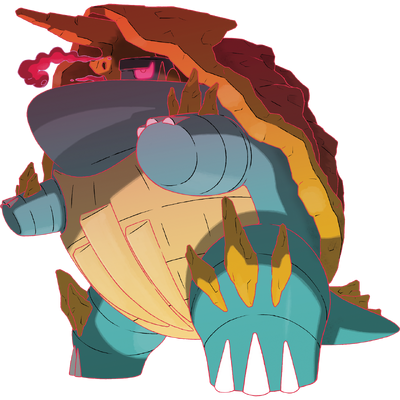 Drednaw is a powerful snapping turtle Pokemon. They are known for being incredibly difficult to train due to their vicious nature. It is also one of few pokemon capable of Gigantamaxing.

Stamina: High (It can last for minutes and hours against many strong Pokémon)

Weaknesses: Its teething constantly itches, Weak to Grass and Electric-Type moves | Weak to Fighting, Ground, Electric and especially Grass-Type moves Gigantamax can only be used in areas with Dynamax energy (i.e. dens and stadiums), Destroying the forcefield damages the pokemon

Retrieved from "https://vsbattles.fandom.com/wiki/Drednaw?oldid=6414029"
Community content is available under CC-BY-SA unless otherwise noted.