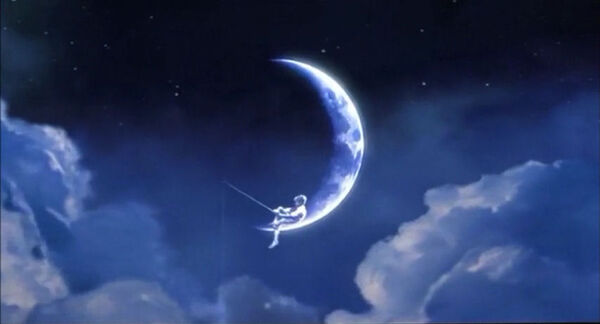 For detailed information about this series, visit the DreamWorks Wiki

Dreamworks is an animation company and one of the primary competitors of Disney (though now their films are distributed by Disney). DreamWorks is known for creating the likes of Shrek, How To Train Your Dragon, Kung Fu Panda, Madagascar, and many others. However, much like Disney, it's unlikely that Dreamworks shares a solid continuity.

Power of the Series

Like Disney, DreamWorks is considerably powerful, having powerful dragons & martial artists. The top tiers are gods from various religions and mythologies.

How to Train your Dragon:

Spirit: Stallion of the Cimarron:

Rise of the Guardians:

Wallace & Gromit: The Curse of the Were-Rabbit: