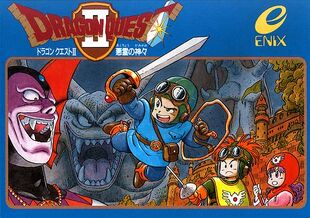 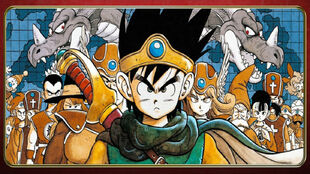 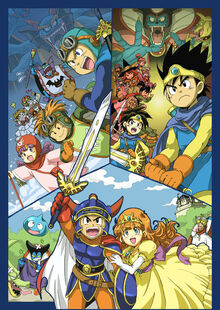 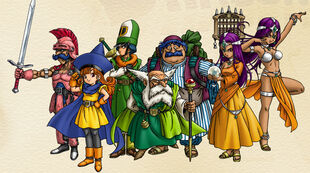 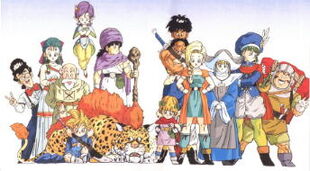 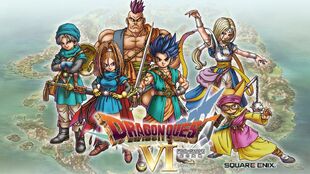 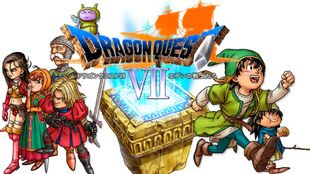 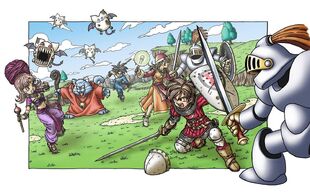 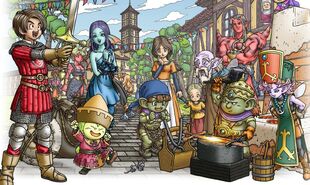 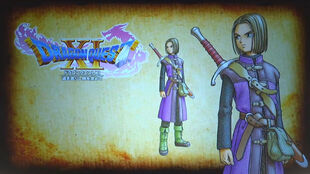 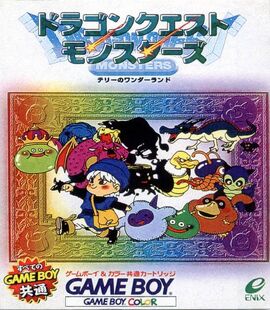 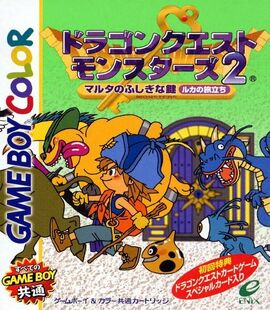 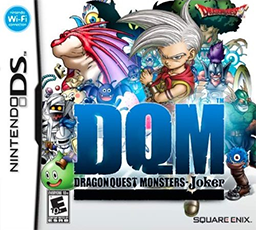 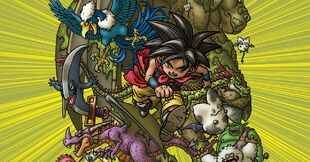 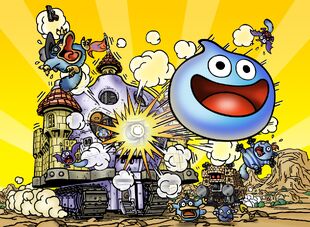 Dragon Quest Rocket Slime
Add a photo to this gallery
For detailed information about the series, see the Dragon Quest Wiki.

Dragon Quest is a popular Japanese role-playing game (JRPG) series which was originally made by Enix, until it merged with Square Co. Ltd to become Square Enix.

It is not that popular in America, but in Japan, it is a hit series with many characters such as the Slime, Erdrick, Estark and Zoma being very well-known video game icons.

Dragon Quest is quite powerful, with its first trilogy reaching the limits of High 6-A, and the Zenithian Saga reaching Low Multiversal levels with their top tiers. In terms of hax, it has spells that negate transformations, powerups and summons. A spell that reflects all spells. And spells that heal and revive.

Dragon Quest is severely lacking in speed though, only reaching Massively Hypersonic+ speeds.