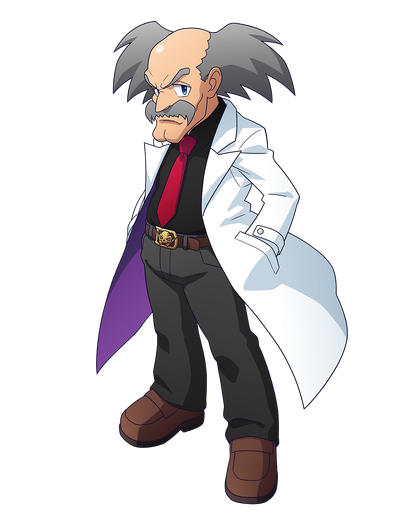 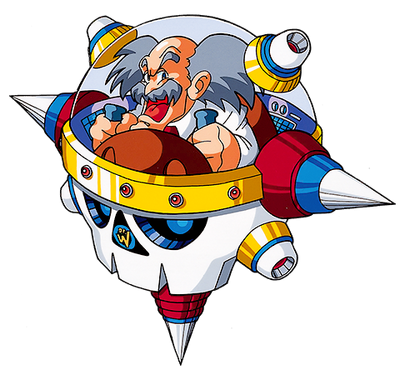 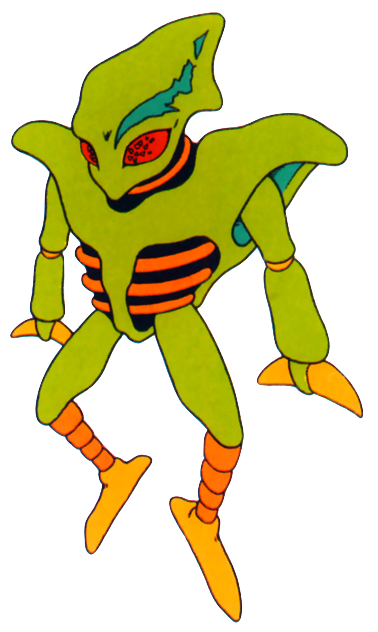 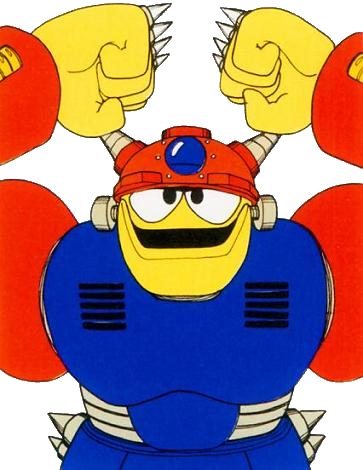 The primary antagonist of the original Mega Man series, Dr. Albert W. Wily is a brilliant roboticist and easily one of the three greatest minds in the world. However, his work was always deemed inferior to his colleague and rival, Dr. Thomas Light, inciting fierce feelings of enmity and jealousy towards Light. After Light forgot to mention Wily's role in the creation of the Robot Masters, androids more than a century ahead of their time in terms of specs with near-autonomy and a full range of emotions, Wily's jealousy drove him to reprogram Light's robots and begin his plan to take over the world. In the long-run the conflict Wily began would last far into the future, centuries if not millennia after his death. His greatest and final creation is Zero, who ironically enough would become the best friend of Light's own magnum opus, Mega Man X.

Powers and Abilities: Genius Intellect, Time Travel (With the Time Skimmer in Mega Man II and with his own unnamed time machine in Mega Man: The Wily Wars. The Time Skimmer can only travel to the future and back, but Wily's own time machine lacks these restrictions), Vehicular Mastery, Preparation | Depending on the Machine: Superhuman Physical Characteristics, Self-Sustenance (Types 1, 2, and 3), Statistics Amplification (Can increase his power and speed with the Double Gear System), Fire Manipulation, Absolute Zero Ice, Flight, Teleportation, Intangibility (The Alien is merely a hologram), Homing Attack, Energy Attacks, Illusion Creation, Electricity Manipulation, Attack Reflection, Robot Generation, Can shoot missiles, various energy spheres or exploding spheres, rotating ventilator and gear shaped projectiles

Attack Potency: Human level (A surprisingly spry and reasonably fit middle-aged man) | Dwarf Star level with machines (Consistently gives Mega Man a hard time, Wily Machine #8 managed to damage Duo), higher with the Double Gear System | Planet level with machines (Has fought with Mega Man and his satellite lasers can easily reduce the earth to ash) | At least Star level to at most Solar System level (Created the Wily Star which is larger than the Sun and Zero)

Lifting Strength: Regular Human | Class G (His Wily Machines are on par with Mega Man and some can crush Mega Man under their weight) | Class 10 | Unknown with Wily Star, Class G (Zero should be superior to Mega Man)

Durability: Human level | Dwarf Star level (All of his Wily Machines have tanked multiple hits from the likes of Mega Man, Bass, and Proto Man as well as Duo, Gamma was virtually invulnerable to all conventional attacks from Mega Man except for his weak spots), higher with the Double Gear System | Planet level | At least Star level to at most Solar System level

Stamina: Normal Human. Tires as easily as an old man should in combat, but is relentless and single-minded in his goals, allowing him to pilot his machines against Mega Man for extended periods | Limitless

Standard Equipment: Wily Capsule (A flying saucer that serves as the cockpit for most of his Wily Machines as well as his getaway car, some Wily Capsules also have cannons that Wily can use to fight Mega Man) | Varies depending on the Wily Machine, but consistently holds a variety of bombs, missiles, and cannons, Some Machines can fire the Special Weapons of every single one of Wily's Robots ad infinitum. | Wily Star and Zero (limited to X era equipment)

Intelligence: Extraordinary Genius. An indisputable genius in the field of robotics, building robots on par with Light's (or superior to them in terms of his combat models versus Light's industrial models) and manages to consistently challenge Mega Man time and again. His final creation far surpassed anything Light created up to the point and Zero was only matched in his combat potential by X and Sigma up until the advent of the New Generation Reploids. He also created a mutating computer virus that would later become the Maverick Virus. However, he is sometimes lazy and often petty, neglecting to merge the Doc Robot's personalities to prevent conflict and throwing tantrums over the smallest things. His arrogance and inferiority complex also blind him at times and prevent him from making optimal decisions.

Weaknesses: Extremely arrogant and often impatient and short-sighted, a double-crosser who won't quit while he's still ahead, is virtually helpless without his Wily Machines, many of his machines bear structural flaws that make them weak against the attacks of his Robot Masters or even the Mega Buster itself if struck in the right area, is a coward who will plead for mercy once cornered.

Note: Despite the numerous instances of Wily outrunning Mega Man, this is considered to be nothing but a gag. 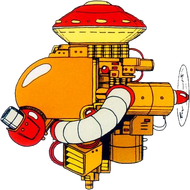 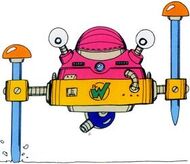 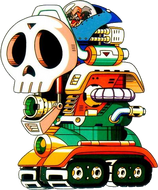 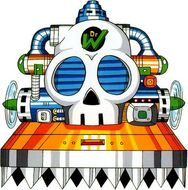 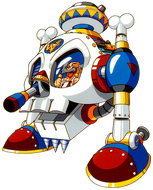 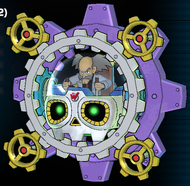 Wily Machine 11 V2
Add a photo to this gallery