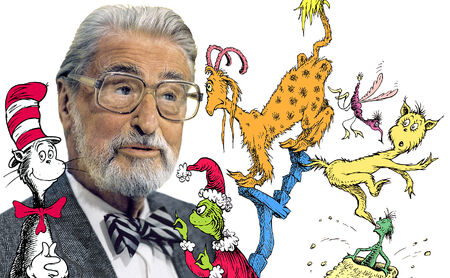 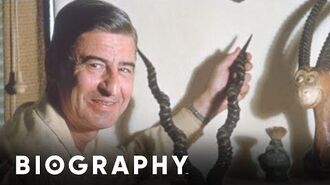 Dr. Seuss was born Theodor Geisel in Springfield, Massachusetts on March 2, 1904. After attending Dartmouth College and Oxford University, he began a career in advertising. His advertising cartoons, featuring Quick, Henry, the Flit! appeared in several leading American magazines. Dr. Seuss's first children's book, And To Think That I Saw It On Mulberry Street, hit the market in 1937, and the world of children's literature was changed forever! In 1957, Seuss's The Cat in the Hat became the prototype for one of Random House's bestselling series, Beginner Books. This popular series combined engaging stories with outrageous illustrations and playful sounds to teach basic reading skills. Brilliant, playful, and always respectful of children, Dr. Seuss charmed his way into the consciousness of four generations of youngsters and parents. In the process, he helped kids learn to read.Winner of the Pulitzer Prize in 1984 and three Academy Awards, Seuss was the author and illustrator of 44 children's books, some of which have been made into audio cassettes, animated television specials, and videos for children of all ages. Even after his death in 1991, Dr. Seuss continues to be the best-selling author of children's books in the world.

Media of the Series 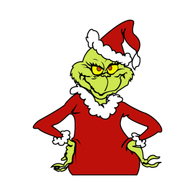 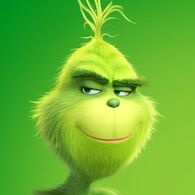 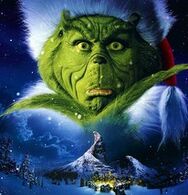 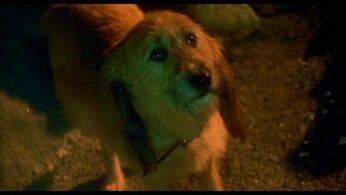 The Cat In The Hat 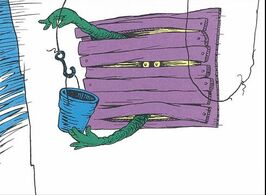 The Once-Ler (Canon)
Add a photo to this gallery

Retrieved from "https://vsbattles.fandom.com/wiki/Dr._Seuss_(Verse)?oldid=7022556"
Community content is available under CC-BY-SA unless otherwise noted.