The Donkey Kong series follows the adventures of Donkey Kong and his friends. The first game in the series, Donkey Kong, is also considered the first game of the Mario series, as it actually starred Mario (known as "Jumpman") as the protagonist (while Donkey Kong was the villain).

The Donkey Kong Universe (Part of the Marioverse) is a quite powerful verse mostly for the fact that the highest destructive feats are country busting and planetary reality warping as seen by characters like Wizpig. In addition, King K Rool pilots the Blast-O-Matic which is capable of island busting, Donkey Kong Island is filled with alternate realms/worlds to other areas (same with the island from Diddy Kong Racing), and DK can easily punch a moon out of orbit. 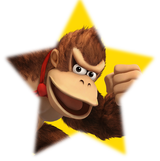 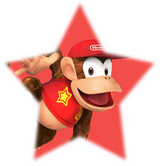 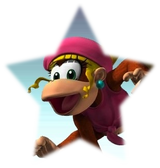 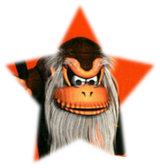 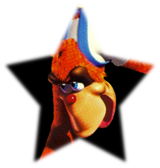 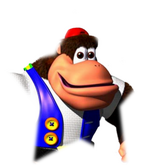 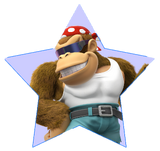 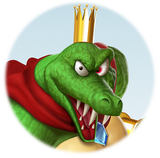 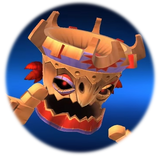 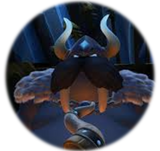 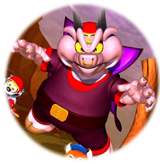 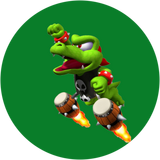 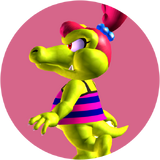 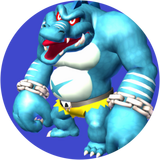 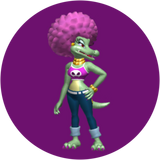 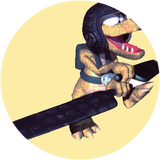