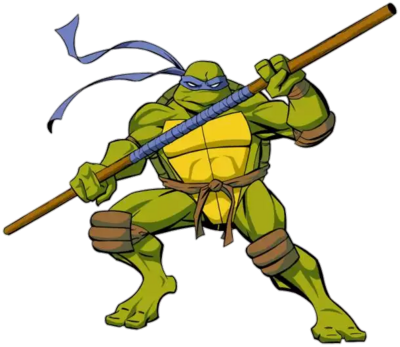 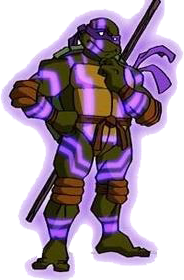 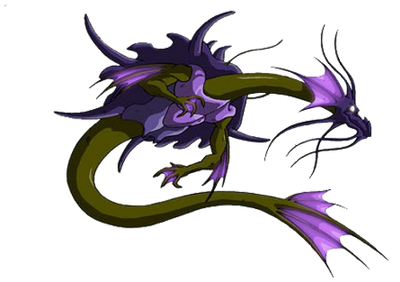 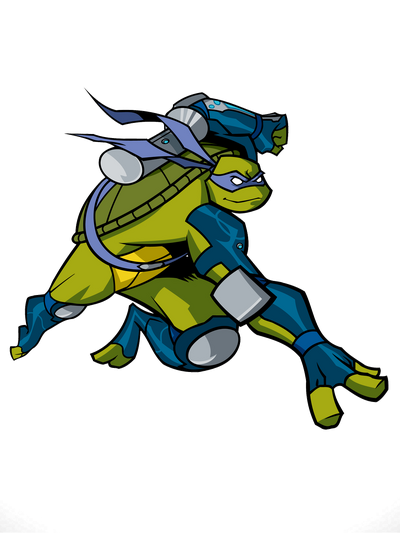 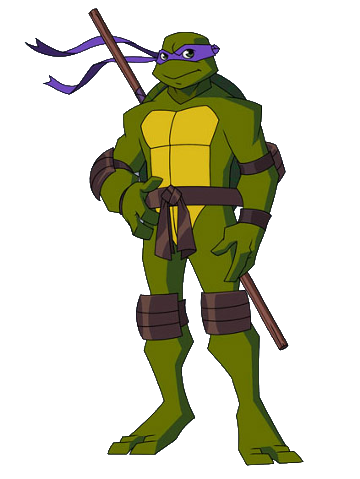 Attack Potency: Small Town level (Should be comparable to Leonardo) | At least Town level (Received training from the Ninja Tribunal. His "Byakko" has shown to have been comparable to Raphael's "Banrai", a weapon that could shatter mountains) | At least Planet level+, possibly Large Planet level (Donatello seemed to have arguably the most control over his Chi Empowered form. Matched and defeated the Mystic Warriors, who were superior, or at least on par with the Ninja Tribunal) | Large Planet level (Beam struggled with Dragon Tengu Shredder and contributed to wiping out an army of demons, all of which were superior to the Mystic Warriors)

Lifting Strength: Class 5 to Class 10 (Should be comparable to Leonardo) | Unknown, but higher

Weaknesses: Pacifist, more interested in technology than his ninjutsu training 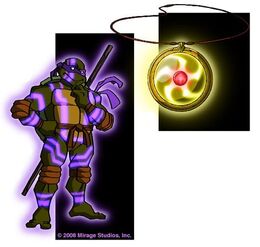 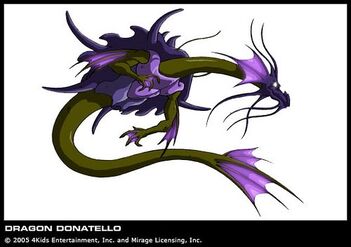 Don as a dragon
Add a photo to this gallery