VS Battles Wiki
Register
Don't have an account?
Sign In
Advertisement
in: Verses, Doctor Who, TV Series,
and 3 more 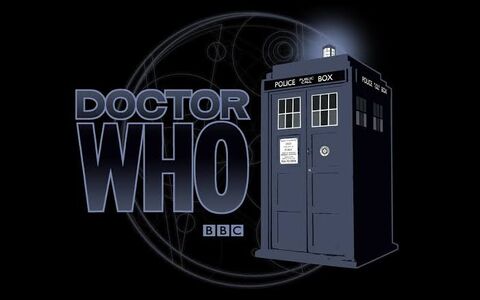 Doctor Who is a British Sci-Fi TV show about a time traveling alien called The Doctor fighting off monsters with his or her companions using the TARDIS to travel. It is the longest running science-fiction show in the world. The Doctor regenerates into a new form when he or she dies. So far there have been 13 Doctors, 14 including the War Doctor.

This verse can be called the "Doctor Who Universe" ("DWU" for short) or just the "Whoniverse".

Note: These profiles cover Expanded Universe profiles, as well as for the main continuity show.

The Guardians of Time

The Gods of Ragnarok