Dishonored is a 2012 stealth action-adventure video game developed by Arkane Studios and published by Bethesda Softworks. It was released worldwide in October 2012 for Microsoft Windows, PlayStation 3, and Xbox 360. Set in the fictional, plague-ridden industrial city of Dunwall, Dishonored follows the story of Corvo Attano, bodyguard to the Empress of the Isles. He is framed for her murder and forced to become an assassin, seeking revenge on those who conspired against him. Corvo is aided in his quest by the Loyalists—a resistance group fighting to reclaim Dunwall, and the Outsider—a powerful being who imbues Corvo with magical abilities. Several noted actors including Susan Sarandon, Brad Dourif, Carrie Fisher, Michael Madsen, Lena Headey, and Chloë Grace Moretz provided voice work for the game.

As a whole Dishonored is a mostly weak verse, with the main characters capping at Small Building level, with Daud specifically having access to a Building level weapon, but they make up for this lack of power with abilities such as time manipulation and possession. However, the Outsider, the supreme being of the verse, is High Universe level and Omnipresent. 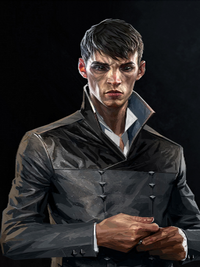 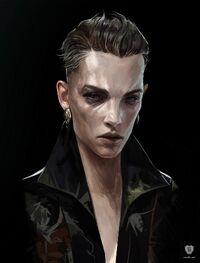 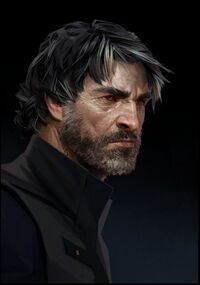 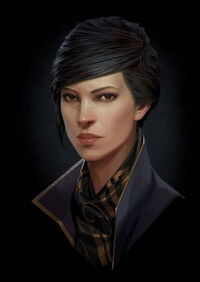 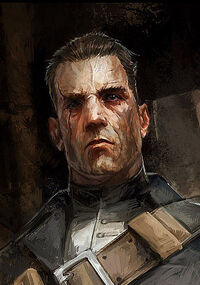 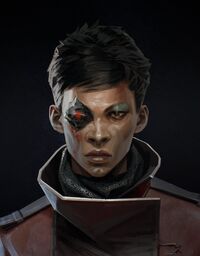