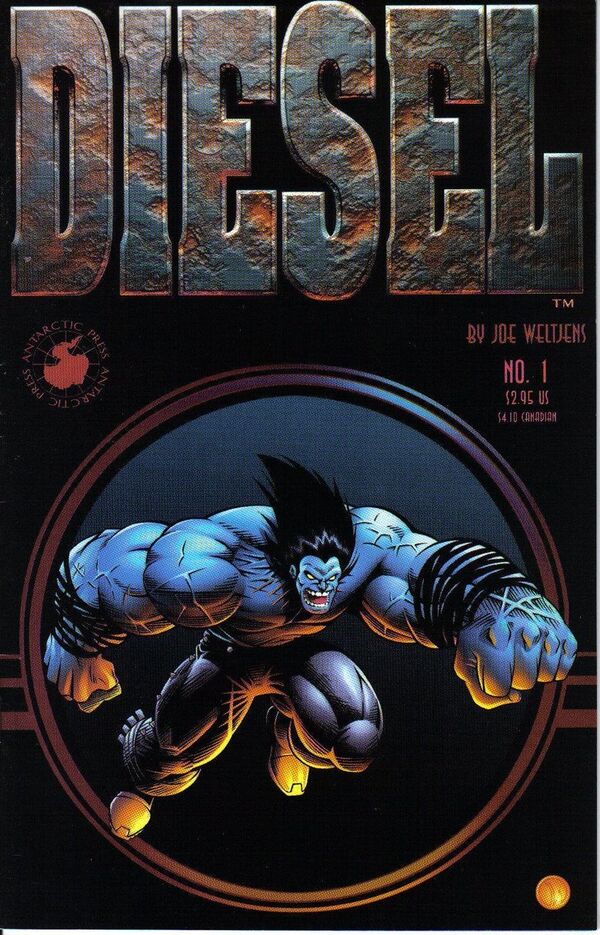 Diesel: Master of Dragons is a Comic created by Joe Weltjens, out of inspiration from Part 3 of JoJo's Bizarre Adventure, the story follows a man named Thomas Diesel, a Stand User who learns that, during a surprise visit to his friend May Evans, that the man who killed his father has murdered May's father as well. He meets other Stand Users, Joseph, Alex Oliver, Jet Lee, and his old friend Azizi, who are all planning on taking this man down.

Diesel is not a very powerful verse, it is consistently Wall level, with feats of punching through walls and taking down trees, and in terms of speed, Meta Hammer has a feat of killing a guard before he could react to another guard dying from another of Meta Hammer's punches, placing the verse at Subsonic. 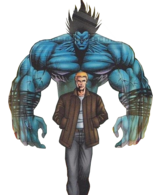 Thomas Diesel
Add a photo to this gallery

Start a Discussion Discussions about Diesel: Master of Dragons