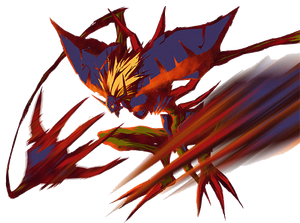 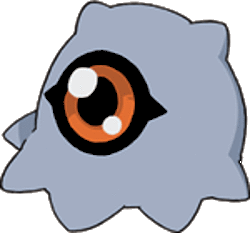 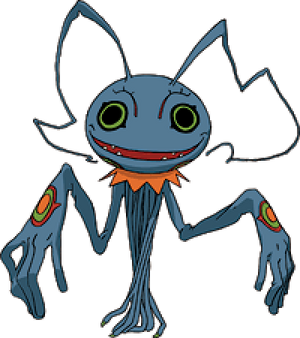 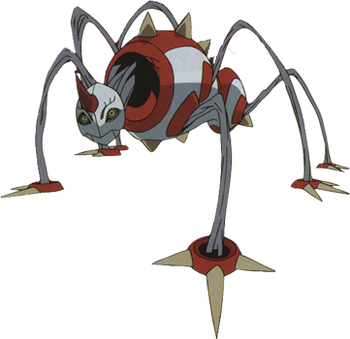 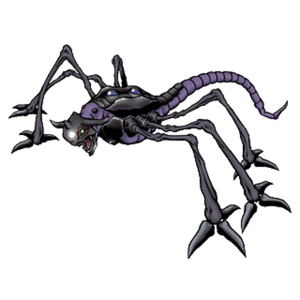 Diaboromon is the main antogonist of Our war game and Diaboromon Strikes back. It hatched as a kuramon from a Digi-Egg that had formed on the Internet from a collection of viruses. It caused constant chaos in the Real World by eating data, and Digivolved rapidly with each sufficient amount of food. It was eventually defeated by Omegamon.

Diaboromon would later return, having survived It's defeat by Omegamon and now seeking revenge upon the Chosen Children.

All previous abilites, Nonexistent Physiology (Physical. Keramon is a nonexistent being as a natural inhabitant of the Dark Area), (Can create countless clones of itself. It's clones however have lesser abilities), Poison Manipulation, Light Manipulation

Speed: Unknown | Massively Hypersonic+ (Comparable to Agumon and Tentomon) | Relativistic+ with FTL reactions | FTL (Faster than before. Was to fast for Omegamon to hit) | At least FTL (Superior to Diaboromon)

Intelligence: As Keramon It possessed an cheerful personality, thinking of fighting and destructive actions to be the same as playing. Despite this It does not seem to underestimate It's enemies as It attempts prevent them from either keeping or gaining an advantage as shown when It warp digivolved into Infermon to overwhelm the chosen children's champion level digimon and attacked them while they were in the process of digivolving to leave them incapacitated. This is again shown when It digivolved into Diaboromon to fight Wargreymon and MetalGarurumon and immediately incapacitated both Patamon and Tentomon before they could join the fight. As Diaboromon It retaliated against the chosen children by hacking into the defense networks of various military to launch several missiles to kill them. In revenge of Diaboromon It planned for It's own defeat and sends a countless number of Kuramon to the real world to form Armageddemon.

Retrieved from "https://vsbattles.fandom.com/wiki/Diaboromon_(Digimon_Adventure)?oldid=6187915"
Community content is available under CC-BY-SA unless otherwise noted.