VS Battles Wiki
Register
Don't have an account?
Sign In
in: Characters, Male Characters, Kids,
and 51 more 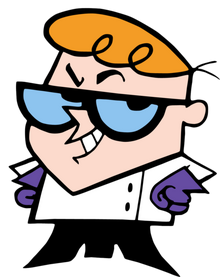 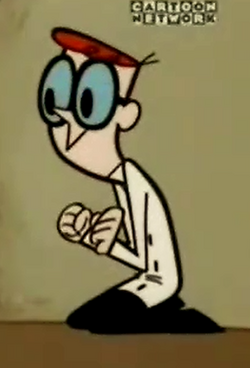 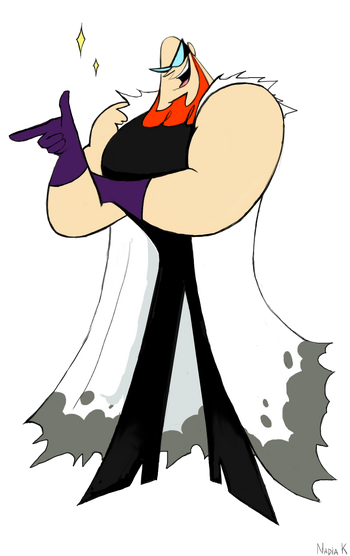 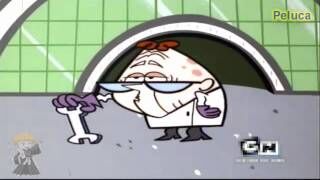 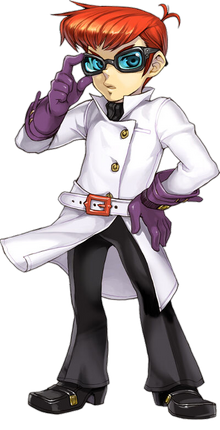 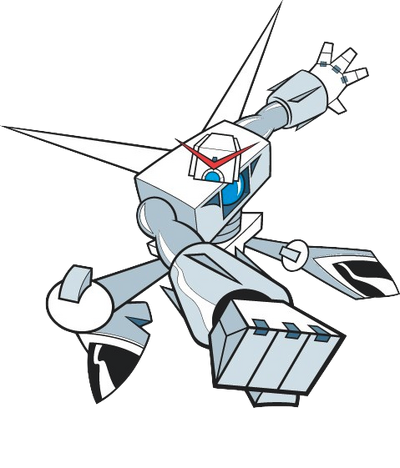 Dexter is the main character and protagonist of Dexter's Laboratory. He is a boy genius who has a secret laboratory. His intelligence makes him the brains of the family and he is one of the world's greatest inventors, having created countless weird and amazing machines and experiments. He is always working on new inventions and creations every day, but his sister Dee Dee is always breaking into his lab and destroying his work. The daily events surrounding Dexter's life mainly revolve around his relationship with his sister and everything that happens between the two.

Powers and Abilitie: Superhuman Physical Characteristics, Martial Arts (He is proficient in karate), Genius Intelligence, Preparation, Toon Force, Attack Reflection with his wrench, Vehicular Mastery, Weapon Mastery (Can utilize his inventions and a wrench) | All previous, plus Transmutation (With Animal Atomizer), Matter Manipulation (With Atomizer and Molecular Makeover Machine), Mind/Memory Manipulation (Can switch minds with his Brain Transfer Machine. Can accesses even the deepest and most forgotten of his memories with Memory Viewer. By shining a light into the eyes of his targets, he can erase any desired memories from their minds with Memory Eraser. Can hypnotize the person whose name he writes with Hypnosis Pen.), Electricity Manipulation, Energy Projection, Duplication with his Clone-O-Matic, Explosion Manipulation, Time Travel (With Time Machine), Flight, Dream Manipulation (Can dispel and/or prevent nightmares with Dream Machine), Reality Warping (With Dreamwish-O-Tron 5000 which allowing him to make his wildest dream a reality), Ice Manipulation (With DX-28 which shoots freezing blasts), Age Manipulation (With Hydro-Cosmetic Age Machine which can change his age to any desired point), Enhanced Senses (With Hyper Rectangulam Periscope, an omnidirectional and extendable periscope Dexter can use to spy on others), Dimensional Travel (With Inter-Dimensional Doorway), Forcefield Creation (With Invisible Force Field Helmet), Time Manipulation (Can slow down the target's motion to a crawl with Mechanical Time Decelerator. Can slow down time only for himself, making it appear as though he is doing everything at super speed with Time Expansion Helmet.), Gravity Manipulation (With Gravity Gauntlet which can control the gravity of a target person or item), Teleportation, Size Manipulation (With Shrink Ray which fires a ray that can shrink the target to microscopic sizes)

Attack Potency: Large Building level (Took down a squad of US Navy soldiers single-handedly. Able to harm those that can damage him, such as Dee Dee and Mandark who survived an explosion that destroyed his laboratory) | Small City level+ (Destroyed Mount Fujiyashiyame with 4 missiles, can briefly overpower Badaxtra, who is capable of fighting off the Justice Friends and Monkey, despite it overpowering him in the end). Some of his inventions such as the Hypnosis Pen and the Dreamwish-O-Tron 5000 can negate durability

Speed: Superhuman with Relativistic reactions (Consistently reacts to laser beams, usually from his own inventions. Briefly outran one in Shoo, Shoe Gnomes) | Relativistic (Should not be slower than Monkey)

Durability: Large Building level (Can take hits from Mandark. Regularly survives explosions and missiles that are capable of obliterating his lab and house. Took a blast from his orbital laser cannon) | Small City level+ (Took blows from Badaxtra, despite losing)

Stamina: Very high (Can still go on after being involved in numerous mishaps, and in some cases, freak laboratory explosions)

Intelligence: Supergenius. He has built many extremely advanced or even reality warping inventions. He was stated by an alien in Go Dexter Family Go to have the most intelligent mind in the universe. Also incredibly skilled in various forms of unarmed combat. However, he is somewhat naïve and lacks common sense in some areas. He did not know what clowns, chickenpox, or whack-a-moles were.

Weaknesses: Dexter has a short temperament, is a bit arrogant and is sometimes clumsy. He also sometimes is a bit naïve and somewhat lacks common sense despite his intelligence. Dexter is also nearsighted and can't see without his glasses. Some of his inventions can't normally leave his laboratory.

Keys: By himself | Robo-Dexo & best inventions

Note: Check here for all his other inventions.