The plot of Devil May Cry follows the Demon Hunter Dante, the son of a legendary demon who seal off the demon world named Sparda and a human named Eva.

Games of the original series (in chronological order of its events)

Devil May Cry 3 Dante's Awakening: The prequel to the series. It starts with a 19-year-old Dante starting his small mercenary business when a man named Arkham comes and tells him of an invitation from his brother, Vergil. Dante accepts (In a way) and begins his quest to stop his brother from breaking the seal their father placed and unleashing Hell on the Human realm through the demonic tower Temen-ni-gru. Along the way, he meets Lady, a young woman with connections to Arkham.

Devil May Cry: The first game of the series, takes place sometime after Devil May Cry 3. Dante, now older, has established his business but gets a rude houseguest. A demon named Trish attacks Dante and informs him that the Dark Lord Mundus has awakened from being previously sealed by Sparda and now seeks to reunite the Human Realm and the Demonic Realm as one just like it once was (See Code 1: Dante). Dante spares her due to her resemblance to his deceased mother and travels with her to Mallet Island and battles Mundus's generals on a quest for revenge against the Dark Lord.

Devil May Cry: The Animated Series: During the events that took place after Devil May Cry and before Devil May Cry 2, Dante is charged with guarding a girl named Patty Lowell. The anime is mostly just Dante's miscellaneous adventures but behind the scenes, the Demonic Lord Abigail attempts to once again take over the Human World.

Devil May Cry 2: Dante is given a job by the Protectors from Vie de Marlii to kill the president of a major corporation who is trying to resurrect Argosax the Chaos and gain its power.

Devil May Cry 4: The 4th game stars Nero, a young boy who is part of an Order known as the Order of the Sword. He is sent to hunt Dante down for the Order after the latter killed their leader, but slowly begins to uncover the fact that the Order may have some secrets he wasn't aware of and must help Dante stop them.

Devil May Cry 5: After the events of Devil May Cry 4, the game follows Nero once more, now with his own branch of Devil May Cry, Dante and his new client, the mysterious V. They must fight off a demon invasion in Red Grave City after a demonic tree takes root and starts to pose a threat to the world.

Devil May Cry is a very powerful verse. Low Tiers, which include superhumans like Lady and Volume 1 Dante, and weak demons, already possess feats ranging from Wall level to Building level. Most of the DMC3 Cast is City Block level, scaling from Cerberus, who easily froze Temen-ni-gru's entrance, while Mid Tiers are comfortably in City level thanks to Echidna's storm feat. Upper Tiers have Mountain level of power due to Sid Abigail's feat. The true power of the verse, however, is on the God Tiers of the verse, who are unfathomably more powerful than the rest of the cast; feats from the God-Tiers include Mundus fusing together the Human and Demon realms, which are two parallel universes, Sparda separating them and placing seals binding the two, Argosax distorting space and time, and etcetera, which range from Universe level to Universe level+, with most of Dante's incarnations rivaling those characters in power. Lastly, on DMC5, characters such as Dante, Vergil and Nero end up becoming considerably more powerful than even the aforementioned earlier levels due to internal amps and transformations.

As for speed, even Low Tiers possess High Hypersonic+ speed via Lady's feat, the rest of the cast have Massively Hypersonic+ via scaling above Blitz, who's basically living natural lightning, with the upper tiers easily capable of blitzing them. The Top Tiers are at least FTL, likely Massively FTL due to Dante, while using the Devil Sword Sparda DT, being able to fly at these speeds and then block a Particle Beam, with the God Tiers being capable of blitzing them.

The series also features a reboot in which the characters have City level power thanks to Vergil's storm feats, as well as Sub-Relativistic speed by moving faster than lightning.

Both verses have a good amount of powerful Hax, ranging from stopping time, to soul draining, mind control, slashing through spatial fabric, and straight-up warping reality. 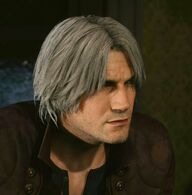 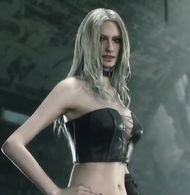 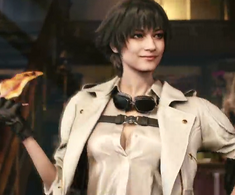 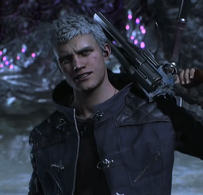 Nero
Add a photo to this gallery 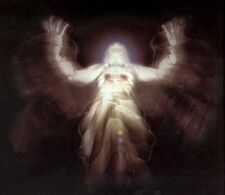 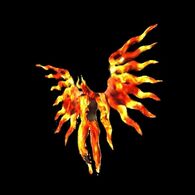 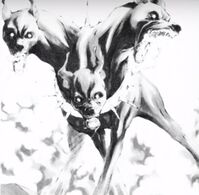 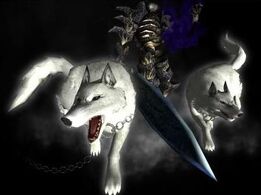 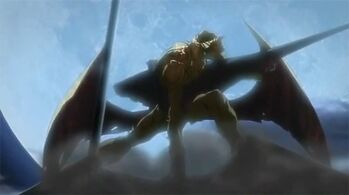 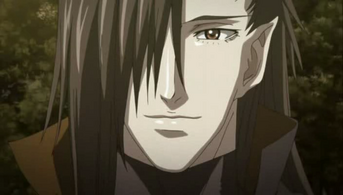 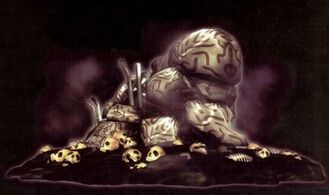 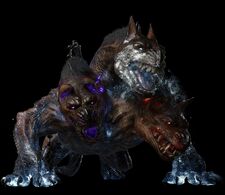 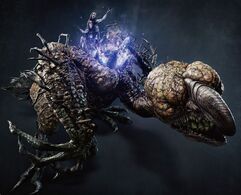 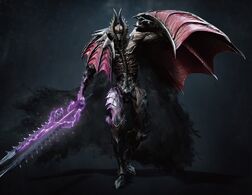 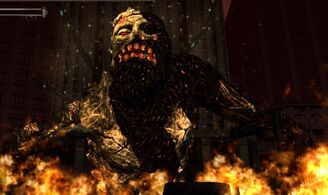 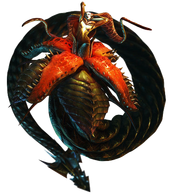 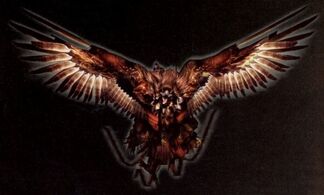 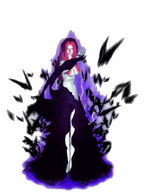 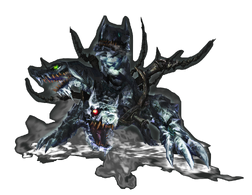 Blitz
Add a photo to this gallery

The Order of the Sword: 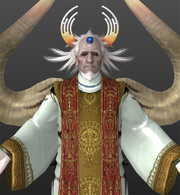 Agnus
Add a photo to this gallery 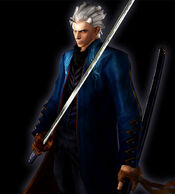 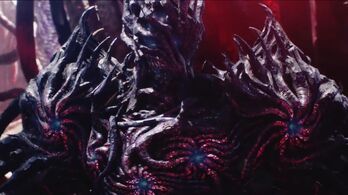 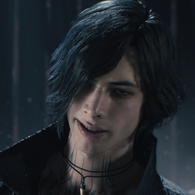 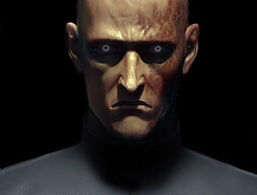 Gilver
Add a photo to this gallery

Devil Sword Sparda
Add a photo to this gallery 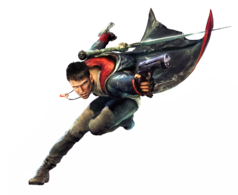 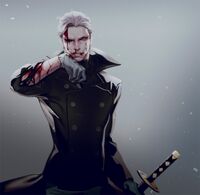 Mundus
Add a photo to this gallery

Start a Discussion Discussions about Devil May Cry