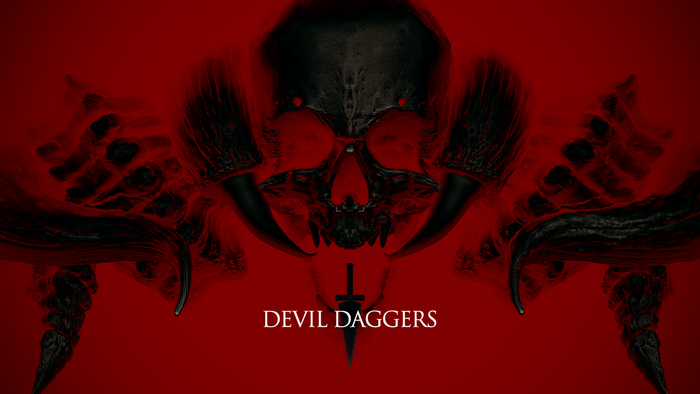 Devil Daggers is a video game created and published by Sorath. The game is a simple game devoid of any sort of story, being an arena shooter in which the player armed with the ability to shoot daggers from their fingertips fights against endless legions of demonic foes in an abyssal arena to survive as long as they can.

The verse is not very powerful with characters generally being around Wall Level in terms of power. Any enemy can instantly kill The Player on contact, while The Player can lay waste to large swaths of foes via sustained fire or good timing of dagger bursts. In terms of abilities, while The Player does have magical homing daggers ready to fire en masse, and The Leviathan is capable of Transmuting other enemies, it's nothing too extreme. 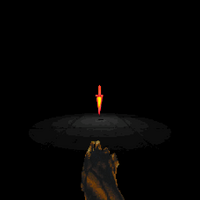 The Player
Add a photo to this gallery