Depth is a multiplayer survival horror game where you can play as either sharks or divers. As divers you collect gold and other treasures while trying to avoid being killed by sharks. As the sharks you are tasked with killing the divers to keep them from collecting gold and completing their objectives. There are also other game modes that change the formula. For example, in the mode Megalodon Hunting, you start as a diver trying to collect treasure to increase the power of your weapon so you can kill the titular Megalodon. Once you have, you become the prehistoric shark and must get a certain amount of kill points to win the game.

Depth is a relatively weak verse, especially when compared to other game verses. The strongest characters in the game are the sharks, likely the highest being Megalodon. The only real advantage the verse has is some of the divers weapon effects (Bleeding, Toxins, Tagging, Tranquilizers, etc) and some of the shark's evolutions and special moves. Some sharks also have versions of their species that are cyborgs, resistance to ice and cold, possessive immortality via a curse, electric auras, etc. 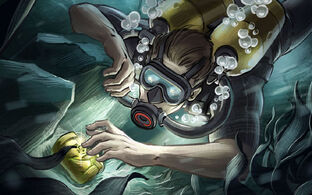 Diver
Add a photo to this gallery 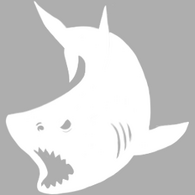 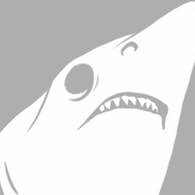 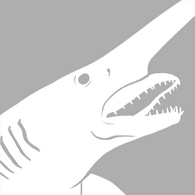 The Goblin
Add a photo to this gallery 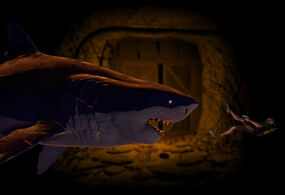 The Megalodon
Add a photo to this gallery