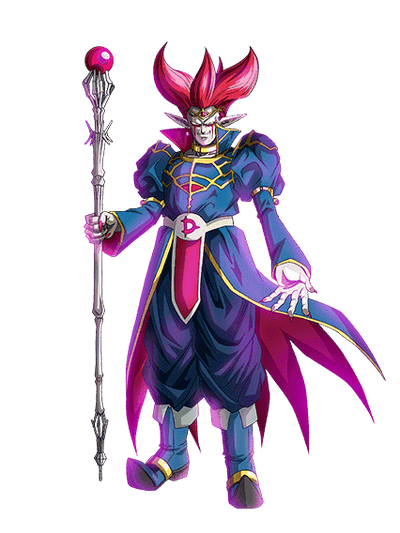 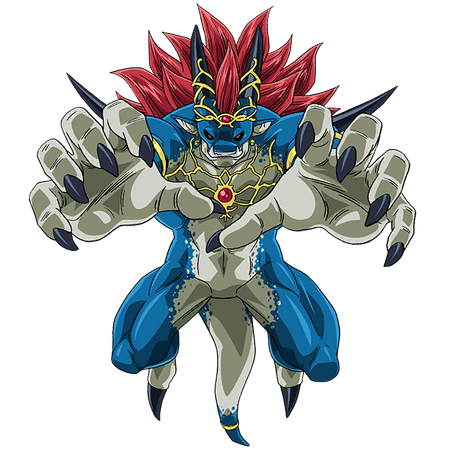 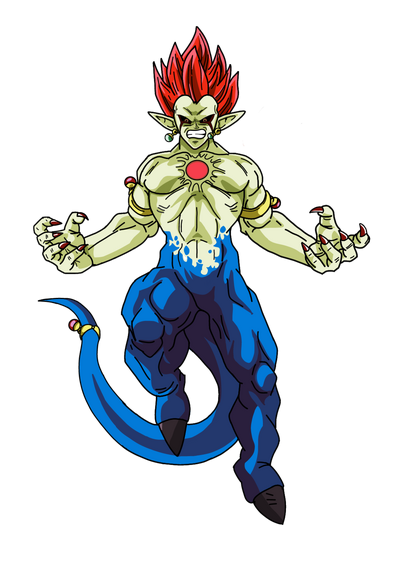 Demigra (ドミグラ, Domigura), alternatively spelled Démigra, and usually referred to as Demon God Demigra (魔神ドミグラ), is the main antagonist of Dragon Ball: Xenoverse, primarily in the Demon God Demigra Saga, and a Demon God. He is hellbent on distorting history to free himself from his imprisonment and reign over time itself as a God.

Attack Potency: Multi-Solar System level (Fought with Chronoa as an ordinary Kai, should be not that weaker than Toeiverse Shin) | Multiverse level (Normally fought with Chronoa as the Supreme Kai of Time. Became stronger after absorbing Tokitoki, whose eggs can hatch into an entire timeline and can control time. Was stated to have control over all of time and all of space upon absorbing him. Demigra was going to use the power of Tokitoki in order to create his own timeline after destroying all previous ones via the Time Vault) | Multiverse level (Was going to destroy the timeline the Time Patrol were in. Helped create the Demon Realm and was causing the collapse of the DBH world and Beat's world) | Multiverse level (Was a threat to the entire DBH Multiverse and was about to erase the history of the entire world.)

Standard Equipment: None | His staff

Intelligence: Extraordinary Genius. Created a plan to become the God of Time and Space, said to have access to magic that "transcends human knowledge".

Note: Demigra is only part of the Dragon Ball Xenoverse and Heroes game timeline, and has no relation to canon characters in Dragon Ball Super. As such, he can neither be scaled from anybody in Super, nor anybody can be scaled from him. 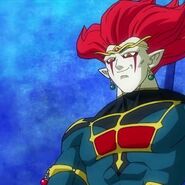 Universe Mission 7 Demigra.
Add a photo to this gallery