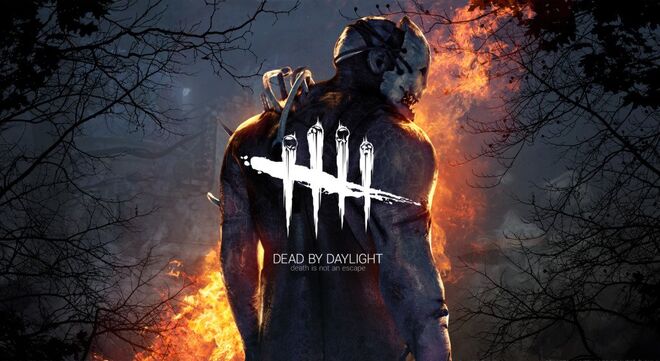 For detaled information about the series, see: Dead By Daylight Wiki

Dead by Daylight is an asymmetric survival horror video game developed by Behavior Interactive and published by Starbreeze Studios. The game takes place across four locales which are based on the places the killers became murderers. Over time, the evilness of their actions accumulated there until it attracted the attention of the Entity, an unknown force of darkness from a place with no name. The Entity pulls those who encounter it into a purgatory of its own construction, where they must play an endless game of life or death in the Entity's recreations. The killers, who worship the Entity, are tasked with hunting down the survivors and sacrificing them, while the survivors seek an escape from the nightmare.

The majority of the Dead By Daylight is fairly weak, with almost the entirety of the cast capping at Wall level and Peak to Superhuman in speed with a few minor hax such as Soul Manipulation, Invisibility, Intangibility, and Telekinesis. However, The Entity, the most powerful being in the verse is a Universe level incorporeal being with multiple forms of Mind Manipulation and Reality Warping. 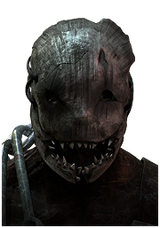 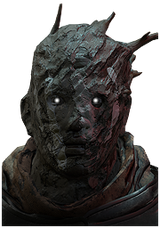 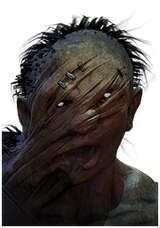 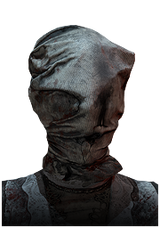 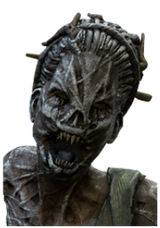 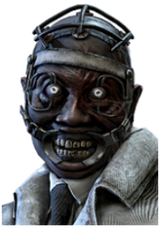 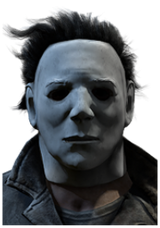 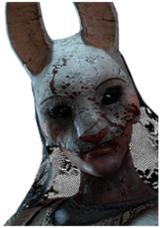 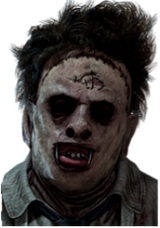 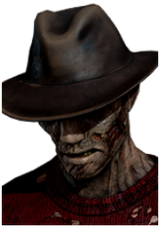 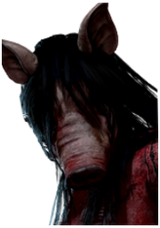 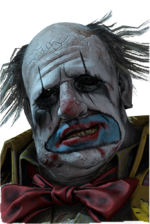 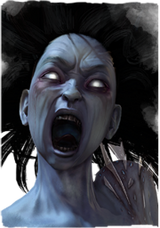 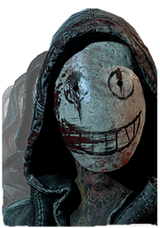 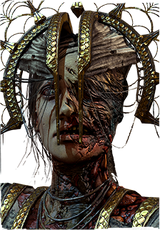 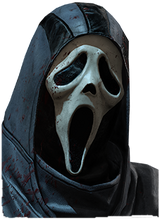 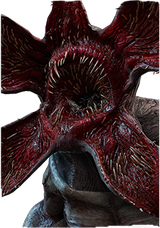 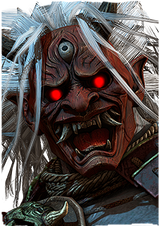 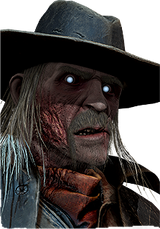 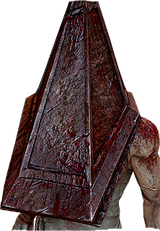 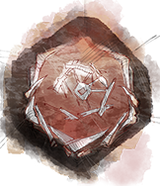 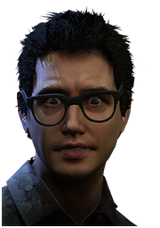 Start a Discussion Discussions about Dead By Daylight