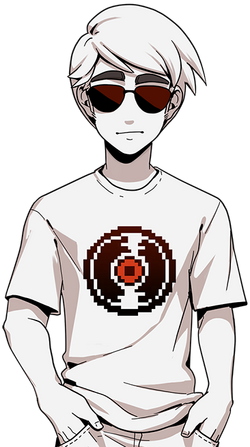 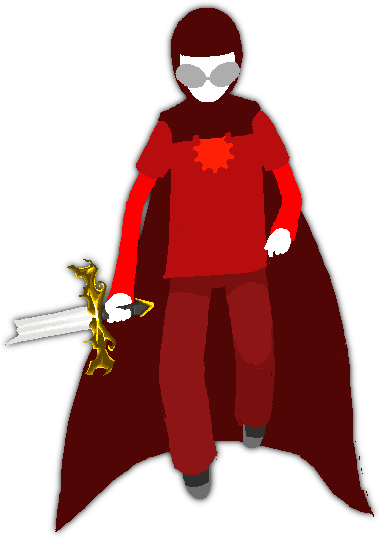 Dave Strider is one of the main characters in Homestuck, and the third kid to be introduced. He is obsessed with being cool, which manifests itself in his unceasing pursuit of new ironic depths. When the original name "Insufferable Prick" was about to be suggested, he slashed the entry box right in half with a Ninja Sword.

Age: 13 at the beginning of the story, 16 currently

Attack Potency: At least Small Building level (Easily sliced through Sburb's low and mid level monsters, Sliced down large structures on LoHaC in a single swing) | Multiverse level+ (Should be on par with God-Tier Rose, Killed possessed Alpha-Session Jack Noir. Jade implied that his "time trickery" would allow him to fight with herself. Managed to very briefly hold off both Bec Noir and the Peregrine Mendicant)

Speed: At least Supersonic+ (Able to keep up with his Bro, who was moving so fast he was creating after-images) | Immeasurable (Flew from the center of the Green Sun to it's surface in a minute at most, very briefly held off Jack and PM at the same time)

Durability: At least Small Building level (Took a "playful" beating from his Bro and was only left in pain, but without any serious damage) | Multiverse level+ (Emerged from the core of the Green Sun, a star twice as massive as a Universe. Took numerous hits from possessed Alpha-Session Jack)

Intelligence: Significantly above average, but it can be hard to tell through the staggering barricade of "irony" 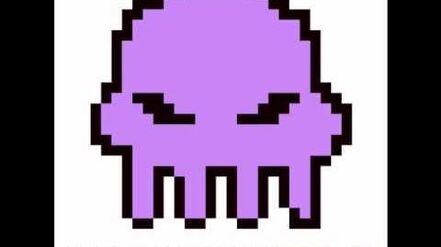 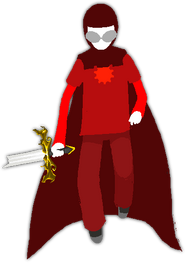