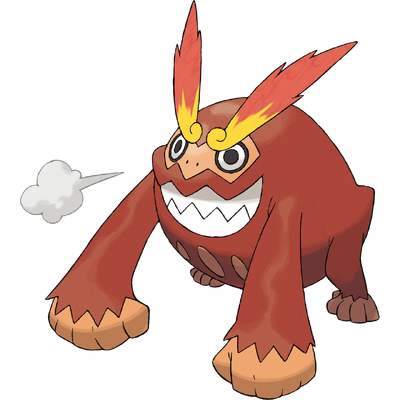 Darmanitan, the evolution of Darumaka, is a Fire-type Pokémon from the Unova region. Being easy to heat up, Darmanitan can easily burn things up with its punches. 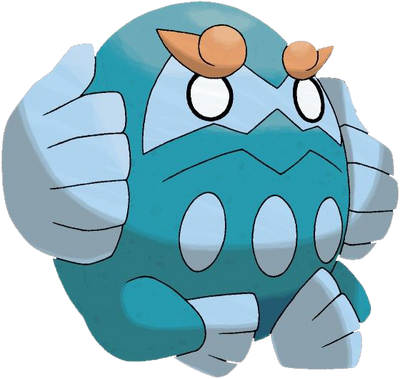 When low in health, Darmanitan enters this form, standing still as stone and sharpening its mind to unleash its psychic powers. 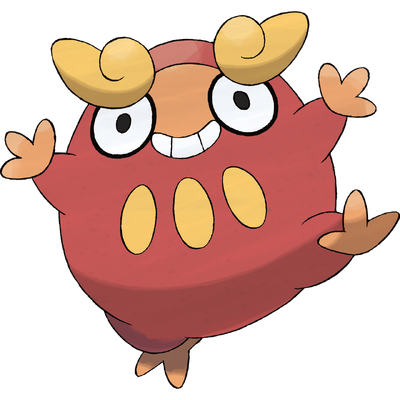 Darumaka is the first Pokémon of its evolutionary line. It pulls its limbs to itself while it sleeps while its internal fire is reduced to 1100 degrees Fahrenheit.

Standard Equipment: Rawst Berry (Heals the user's burn should it get one)

Intelligence: Instinctual, though high in battle, as Pokemon are naturally hardwired for battle.

Weaknesses: Ground, Rock and Water-type moves | Same as before, Zen Mode is also weak to Ghost and Dark-type moves

Retrieved from "https://vsbattles.fandom.com/wiki/Darmanitan?oldid=6414019"
Community content is available under CC-BY-SA unless otherwise noted.