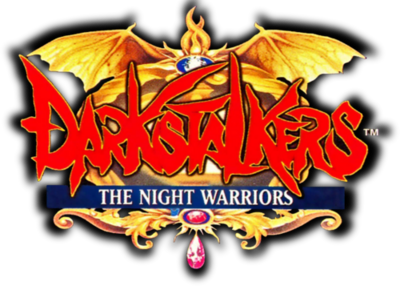 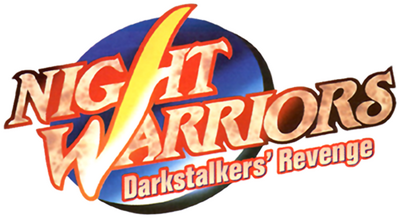 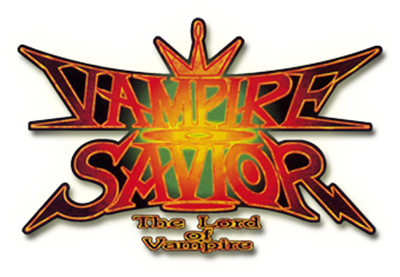 Darkstalkers, known as Vampire in Japan, is a fighting game series produced by Capcom; its first entry was produced during the fighting game craze of the 1990's. In contrast to the martial arts-themed fighting games of the time, the game's characters are (mostly) based on classic literary or film monsters — including Frankenstein's Monster, the Wolf Man, and the Creature from the Black Lagoon — and boast zany combos and attacks to help set the game apart from others.

In the first and second entries, the Darkstalkers are called to battle the powerful alien Pyron, who intends to add Earth his collection of planets to devour after defeating the most powerful creatures on the planet. After Pyron's defeat, they contend with the actions of the mad Makai noble Jedah Dohma, who intends to remake the Makai by wiping out all life and create it anew by merging all worthy souls into one single being.

Note: The first and second games are set in 1991, which is the year Pyron took his restricted form and landed on Earth. Darkstalkers 3/Vampire Savior happens 16 years later, according to the age Hsien-Ko and Mei-Ling had after resurrecting as newborns at the end of the first game.

Darkstalkers is a very powerful verse, whose characters can range from nuclear to cosmic levels of power.

The supernatural creatures known as Darkstalkers are marked after the strength of their soul, which directly translates in the amount of power they can exert for combat and a great variety of purposes, such as special powers and abilities.

Even the lowest classes can demonstrate a surpringly high level of power. For example, some D-class beasts can reach the strength of a B+ class, while a single C-class creature can even kill an entire army of elite soldiers.

B+ class Darkstalkers such as Anakaris and Jon Talbain stand in the Small City level and can reach Supersonic+ levels of speed for being able to dodge bullets at close range.

Humans who hunt the Darkstalkers are called Darkhunters, and even them are marked by classes, with the highest being the S class. Generally those Darkhunters, such as Donovan Baine, possess the same level of power of a B+ class Darkstalker.

Middle tier characters, or A class Darkstalkers, like Demitri Maximoff settle around Star level, due to being comparable to a restricted form of Pyron, who measures his power after him having crushed stars and is able to casually move at the speed of light.

Finally, the strongest characters, the S class Darkstalkers like Morrigan Aensland and Jedah Dohma, possess a galactic level of strength, due to them being more powerful than the true form of Pyron, whose size is twice that of the Milky Way.

In terms of powers and abilities, all of them are expert fighters and can use the power of their souls to project energy, control the elements, use magic and much more.

Their unique physiologies grant them abilities such as Enhanced Senses, Shapeshifting, Body Control, Flight, Natural Weaponry and certain types of Immortality and Regeneration.

All Darkstalkers also share some powers due to their nature, like being able to collect and manipulate the souls of defeated opponents for various purposes, with the most common being absorbing them to enhance their own strength. They also passively give off an aura that corrupts the heart and drives the mind insane, making so that a strong mind/spirit and a dark heart are needed in order to face them. 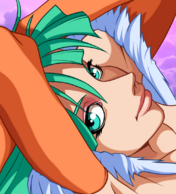 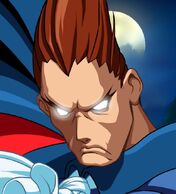 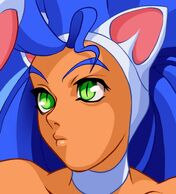 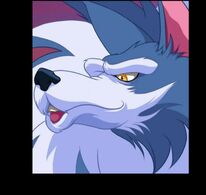 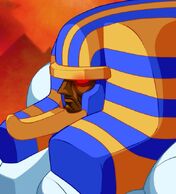 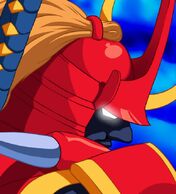 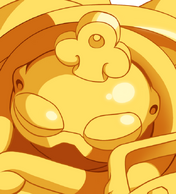 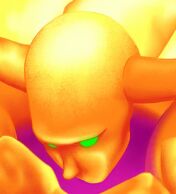 Pyron
Add a photo to this gallery 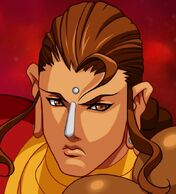 Donovan
Add a photo to this gallery

Vampire Savior: The Lord of Vampire 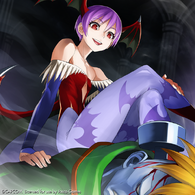 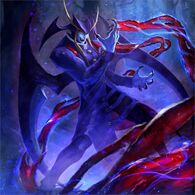 Anita
Add a photo to this gallery 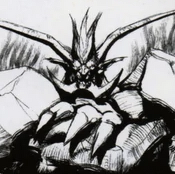 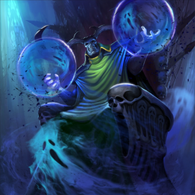 Ozom
Add a photo to this gallery

Retrieved from "https://vsbattles.fandom.com/wiki/Darkstalkers?oldid=7033387"
Community content is available under CC-BY-SA unless otherwise noted.