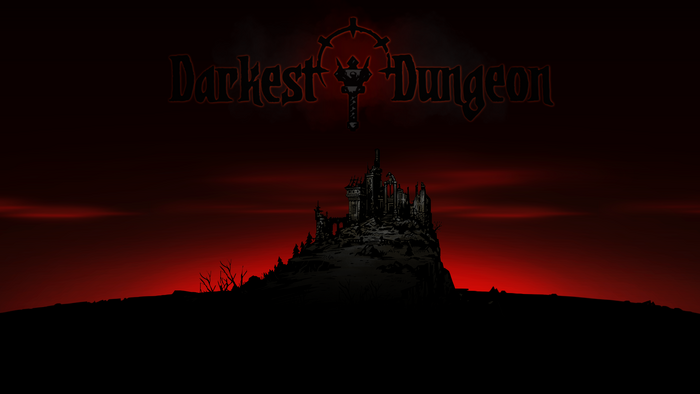 Darkest Dungeon is a video game created and published by Red Hook Studios. The game has the player manage a roster of heroes, as well as a small hamlet near the manor recently inherited by the player. The player must send groups of these heroes on expeditions into the various dungeons that exist below the manor, where they will encounter and do battle with a terrible variety of monsters and put both their bodies and minds at risk. The game currently has 4 DLC items available, The Crimson Court, The Shieldbreaker, The Musketeer, and The Color of Madness.

The early game is relatively weak in terms of power, with most notable characters and enemies residing at around the Wall level area. However, as one gets later into the game, the characters become more impressive in terms of their power. By the end, the top tiers of the verse sit at Large Planet level. The verse is also fast, with heroes being at Relativistic due to being able to use and dodge light based attacks. The verse also has a decent variety of hax abilities, including Durability Negation, Time Manipulation, Spatial Manipulation, Reality Warping, Mind Manipulation, Law Manipulation, and more. 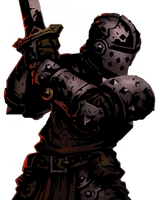 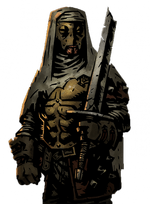 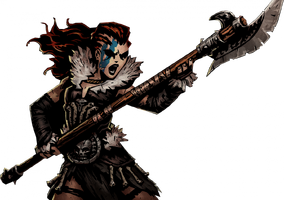 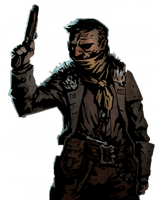 The Highwayman
Add a photo to this gallery 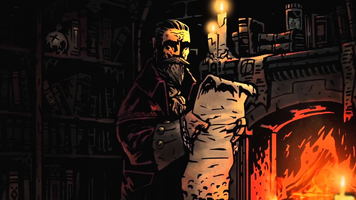 The Ancestor
Add a photo to this gallery