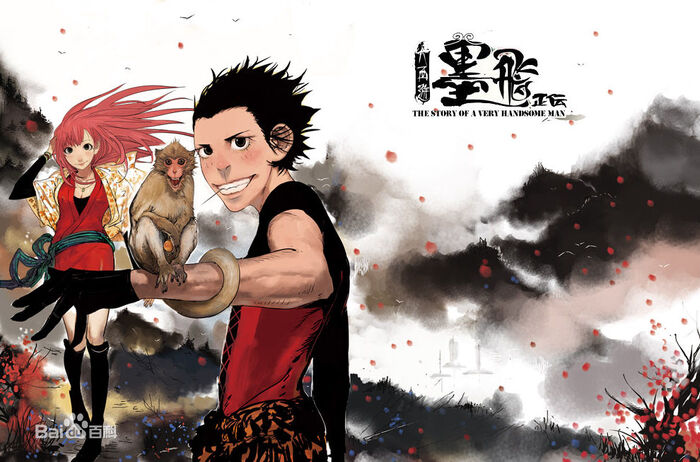 500 years ago, The Monkey King, Son Goku, suddenly vanished, while a secret that the Heavens kept was that Konzenshi, the second disciple of Buddha, also vanished. After 500 years of searching in vain, a book filled with the spirit energy of the Monkey King appeared.

Bokuhi, who dreams on becoming a Mangaka, changes his plans upon meeting Moku the 13th Elder and being told of his past, now setting out on a quest in order to find the reincarnation of Konzenshi to save the World.

The Verse is currently sitting at Town level+ and Subsonic while having notable abilities such as Memory Manipulation, Absorption, Illusion Creation, and Regeneration