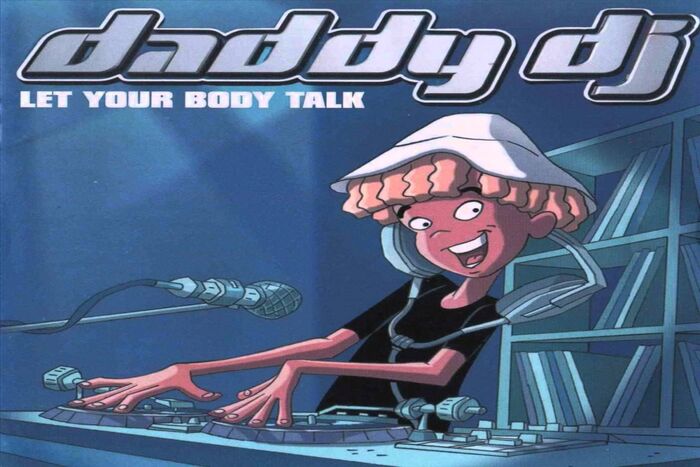 Daddy DJ is a French dance act consisting of David Le Roy and Jean-Christophe Belval. Daddy DJ's music videos feature a 13-year-old boy known as Kross. Kross has blonde dreadlocks and a white bucket hat. He wears a black shirt and purple pants. He is known in all of the music videos as a child DJ prodigy, who is more adapted at being a DJ than his father. All of the shorts were produced by Aladin Animation in France. He is 2D animated in Daddy DJ and "The Girl in Red" but 3D animated in "Over You" with live-action appearances of all 3 members from the act.

The characters are regular people, although Kross' enemy has very good physical characteristics. The speed of Kross himself exceeds the peak of ordinary people.

Retrieved from "https://vsbattles.fandom.com/wiki/Daddy_DJ?oldid=6484738"
Community content is available under CC-BY-SA unless otherwise noted.