For detailed information about the verse, see the Okegom Wiki. 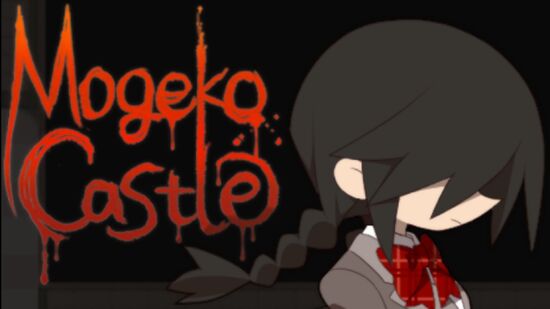 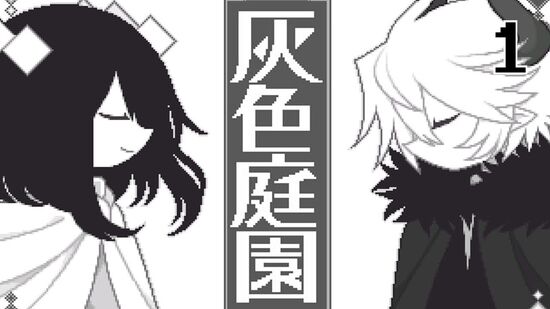 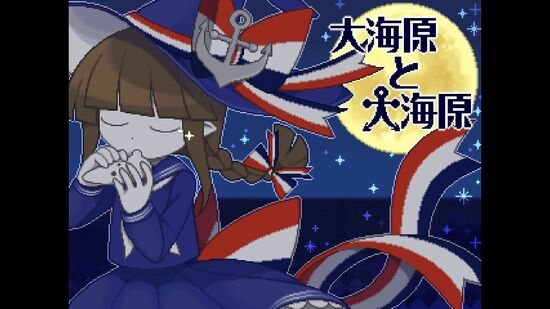 DSP Verse refers to a collection of games, manga and other media from the creator known as Deep Sea Prisoner. It includes various characters and stories set across different worlds, but existing as part of the same multiverse.

Games developed by Deep Sea Prisoner include Mogeko Castle, The Gray Garden, Wadanohara and the Great Blue Sea with future works like Carnival Rhythm in the plans. It also includes the manga Obsolete Dream, a flashbook known as The Sun’s Curse, a flash game name Ice Cream and a great number of illustrations and mini comics to show off more of the characters

Mogeko Castle is a surreal horror game which follows Yonaka Kurai as she attempts to find her way out of a strange castle filled with tiny yellow creatures known as Mogeko, as well as the strange world containing the castle which she mysteriously found herself in after falling asleep in a train and missing her station.

The Gray Garden is a RPG game revolving around a young group of angels and demons who go about their daily life, hang around with each other and eventually find themselves in the middle of an invasion from an alternate world. Yosafire, Froze, Macarona and Rawberry are the main protagonists of the game and they must do whatever they can to stop the enemies from ruining their world

Wadanohara and The Great Blue Sea

Wadanohara and the Great Blue Sea is an RPG game which centers on the Witch Wadanohara and her familiars who have been called upon to help their underwater homeland, the Sea Kingdom, with an urgent situation. The Sea Kingdom has been facing aggressions from the Totsusa Kingdom and to keep themselves safe they need Wadanohara to repair certain orbs that generate a barrier around their territory. As the events progress, matters prove to be much more complicated than they initially appeared and the true threat the Kingdom faces may not be what they think at all.

The verse is decently powerful. Devils such as Kcalb are capable of destroying entire universes while Gods, on top of being able to create universes themselves, surpass their respective devils in strength. Characters such as King mogeko, Nega-Mogeko, Moge-ko and Lord Prosciutto are multi-solar system level with the possibility of being High Universe level due to the King being responsible for the creation of the entire Mogeko Castle

Lower tiered characters vary from Wall level to City Block level, while being Below average level at their lowest.