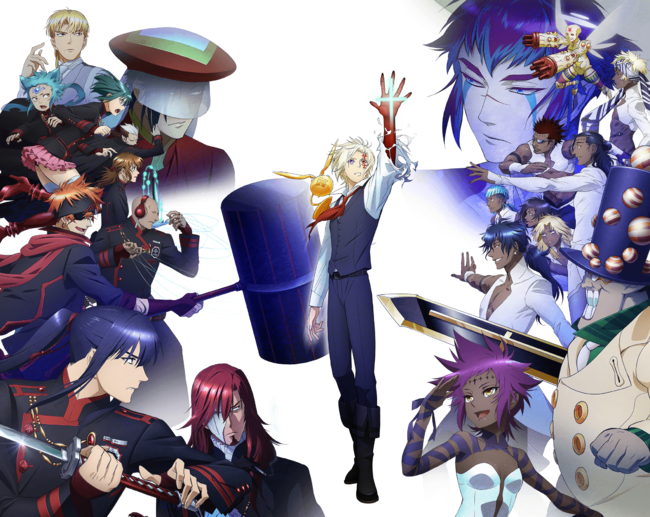 D.Gray-Man is a serialized manga and anime created by Katsura Hoshino that has been published in Weekly Shonen Jump and Jump Square Rise.  In a world full of sorrow, the enigmatic leader of the so-called Noah Clan, the Millennium Earl, grants second chances to the recently departed at the behest of their loved ones - with the caveat of turning them into a rampaging Akuma monster as a side effect.

Allen Walker is an exorcist with the Black Order, a subset of the Vatican charged with using the substance sent by God himself, Innocence, to purify the Akuma's souls and defeat the Noah Clan.  Cursed by an Akuma of his own creation to bear a cursed eye able to see the disguised undead, Walker purifies the hapless souls of the Akuma and fights the Noah...while learning more about who he is along the way.