VS Battles Wiki
Register
Don't have an account?
Sign In
Advertisement
in: Tier 2, Tier 2-A, Tier 1,
and 10 more 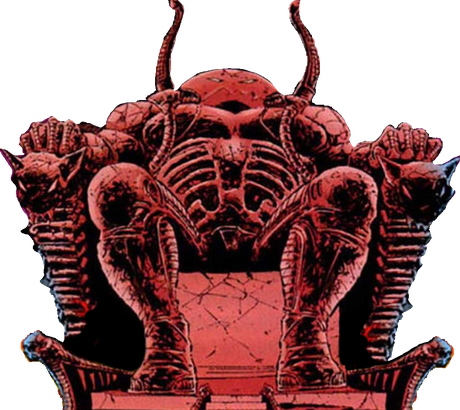 Cyttorak is an ancient god who was worshiped by the beings of Earth until he was banished and moved to the timeless realm of the Crimson Cosmos. His Crimson Gem is what gave the Juggernaut his powers, and he is also one of the principalities that Doctor Strange used to draw upon to empower his spells.