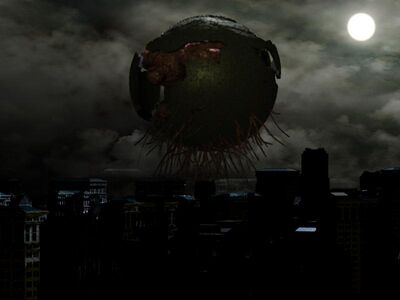 Speed: FTL (Could fight against EoS Demonbane. Should be superior to Sorcerers)

Durability: Universe level (Could hold it's own against Demonbane, though it was ultimately overpowered)

Retrieved from "https://vsbattles.fandom.com/wiki/Cthulhu_(Demonbane)?oldid=6233151"
Community content is available under CC-BY-SA unless otherwise noted.