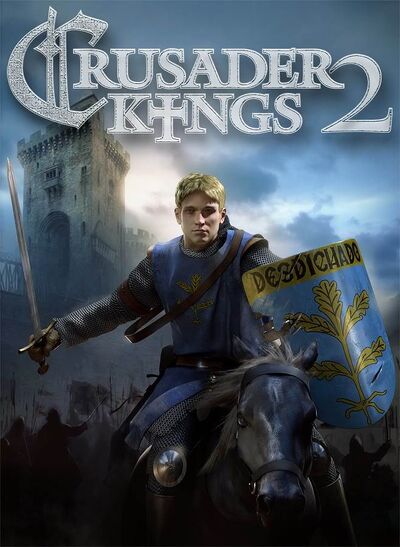 Crusader Kings is a strategy video game produced by paradox interactive. While initially intended to be historical in nature, the series adapted various fantasy elements to it. The game has no set objective to it and is sandbox in nature.

Despite its original intention as a historical game, the series has adapted numerous fantasy elements that give it plenty of hax such as soul manipulation, death manipulation, fate manipulation, madness manipulation, etc. The existence of god and the devil to rival his power boost the series into at least Universe level+ and likely Low Multiversal, as Cthulhu came from another plane of existence and god is the creator of all of them.