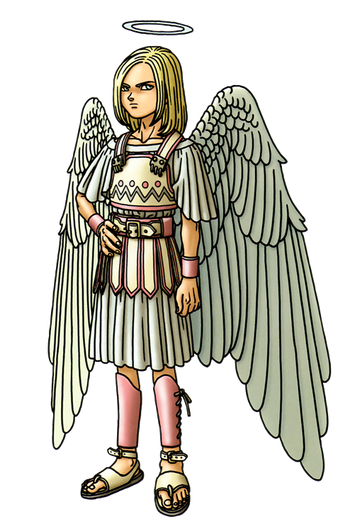 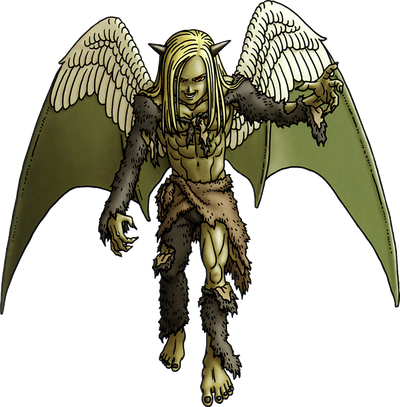 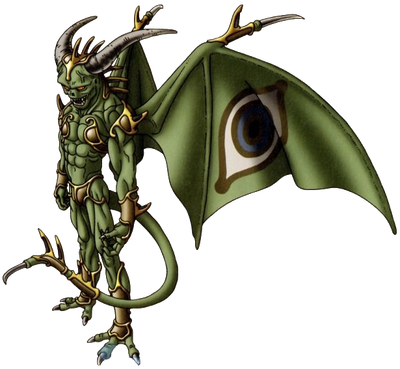 Corvus is the final boss and true antagonist in Dragon Quest IX. He is a Celestrian and was formerly Aquila's mentor and the guardian of Wormwood Creek, as well as the mastermind behind the Gittish Empire until he is stopped by the hero's party. He was captured and imprisoned for centuries after the inhabitants of Wormwood Creek betrayed him, giving unto himself a hatred of all mortal life.

Attack Potency: Multi-Solar System level (Fought the hero. Even when shackled and weakened for 300 years, he struck down Zenus who created all the stars)

Speed: Massively FTL+ (When he turned himself into a star, he crossed many lightyears in a few seconds. His blast which struck down Zenus crossed from Earth to another realm)

Stamina: Extremely high (Spent 300 years shackled in the bottom of a dungeon and still had the power to strike down Zenus)