Comix Zone is a beat 'em up/puzzle solving video game developed and published by Sega for the Sega Genesis in 1995. The motif of the game is that it is set within the panels of a comic book with dialogue shown within speech bubbles and sprites and backgrounds possessing the aesthetic and drawing style favored by popular American superhero comics.

Sketch Turner, a starving artist and freelance rock musician living in New York City with his pet rat, Roadkill, is working on his newest comic book, named the "Comix Zone." Comix Zone is the story of the New World Empire's attempt to defend Earth from an invasion of alien renegades and an undergroumd mutant uprising, with the inspiration coming from Sketch's extremely vivid dreams and nightmares. One night, while Sketch is working on Comix Zone during a thunderstorm, lightning strikes his comic. In this instant, the main villain of the comic, a powerful mutant leader named Mortus, manages to escape the comic's pages, desiring to kill Sketch so he can become flesh and blood and take over the real world. Because he does not possess any power in reality without a true body, Mortus sends Sketch into the world of his own comic, drawing in enemies attempting to kill him and complete his goal.

Inside the comic, Sketch meets General Alissa Cyan, a leader of the New World Empire's military, who believes he is "the chosen one" who came to save their post-apocalyptic world from the evil of Mortus and the ongoing conflict. Ignoring Sketch's protests, Alissa sends him on his mission, keeping in touch with instructions and hints via hand radio. It is up to Sketch to stop Mortus' evil plans and find a way out of the Comix Zone.

Comix Zone is a decently powered verse, with the lower tiers being around Street level to Wall level, while the strongest in the verse range from Building level to City Block level. The verse also contains minor Reality Warping feats with its protagonist and antagonist, Sketch Turner and Mortus respectively. 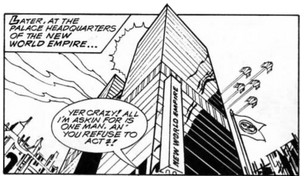 General Alissa Cyan
Add a photo to this gallery 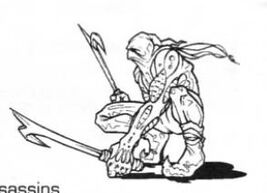 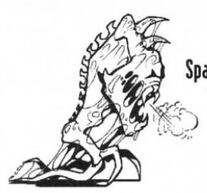 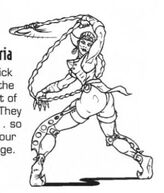 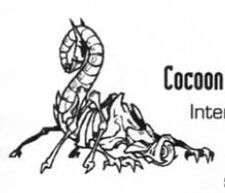 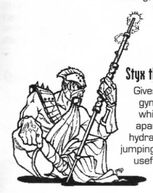 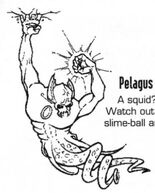 Kreep
Add a photo to this gallery 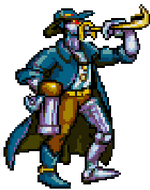 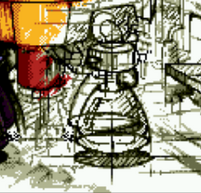 NU-K Warhead
Add a photo to this gallery