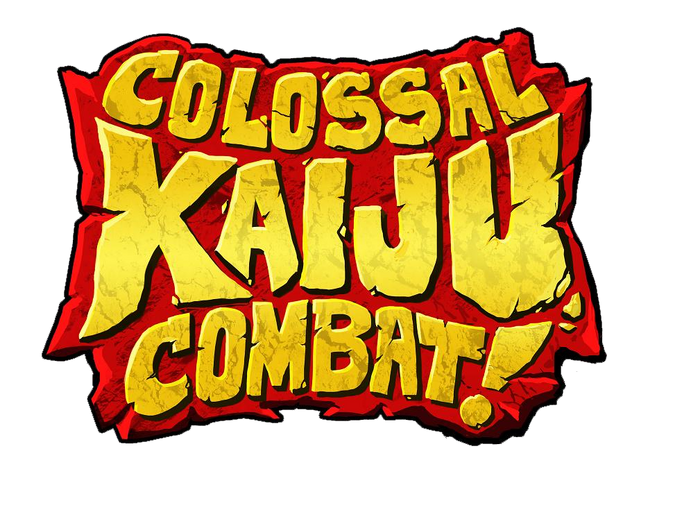 Colossal Kaiju Combat! (shortened as CKC) is a multiple media franchise, though only the card game was semi-sustainable (only one part of the comic was produced, and the video games are in development hell). CKC's verse follows an expansive multiverse and many kaiju and mecha that inhabit it, created and brought together by the supreme beings of the verse, the Kaijujin. The Kaijujin are the embodiments of all things kaiju. The kaiju they created include the golf entity Muligahn, various gods including the god of prosperity called Byatha, a space eating tyrannosaurus named Macrosaurus, as well as many other entities and monsters of different origin. The verse also uses licensed/other media characters like Nemesis and Nemesis Prime from Jeremy Robinson's novels, as well as Red and Solomon from a popular Creepypasta.

Colossal Kaiju Combat is a rather powerful verse, being at least Star level, as many kaiju can either create, destroy, or manipulate stars. They are possibly Universe level+ though, as some kaiju (which all kaiju compare to) can cause the Big Bang, potentially being able to destroy the universe, controlling/sustaining the universe, as well as preserving the universe. Said universe has multiple dimensions, timelines, etc. The speed is FTL, possibly Massively FTL as many kaiju are shown moving through galaxies and between planets is a very short amount of time. CKC also is no slouch when it comes to abilities. High to Low-Godly Regeneration, Abstract Existence, Acausality, Soul Manipulation, Teleportation, Dimensional Travel, Time Manipulation, Absorption, Immortality (Type 1, 2, 3, 4, 6, 7, and 8), Probability Manipulation, Fear Manipulation, Mind Manipulation, etc. make this verse rather power due to abilities alone. The most powerful characters in the verse are the Kaijujin, as they created and are considered vastly superior to kaiju. They grant kaiju powers that allow them to dominate other kaiju, or be completely unharmed by their attacks. They are invulnerable and have immeasurable speed.

Byatha
Add a photo to this gallery

Sundera
Add a photo to this gallery