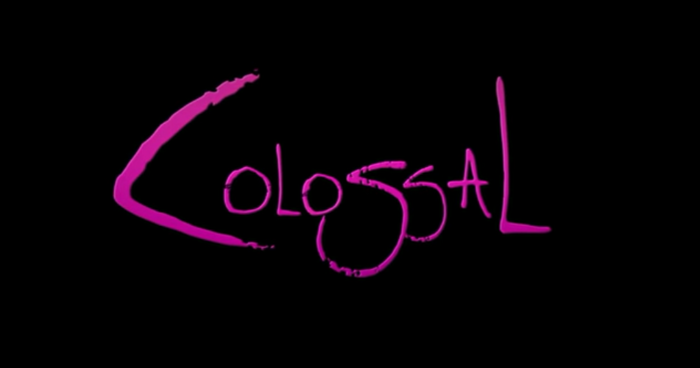 Gloria (Anne Hathaway) is an out-of-work party girl who finds herself in relationship trouble with her sensible boyfriend, Tim (Dan Stevens), and is forced to move back to her tiny hometown to get her life back on track. She reconnects with childhood friend Oscar (Jason Sudeikis), a good-natured bar owner with a coterie of drinking buddies (Tim Blake Nelson and Austin Stowell), and resumes her drinking lifestyle.

Meanwhile, on the other side of the world, a larger-than-life creature begins attacking Seoul, South Korea on a nightly basis, captivating spectators around the world. One night, Gloria is horrified to discover that her every move at a local playground is being mimicked on a catastrophic scale by the rampaging beast. When Gloria's friends get wind of the bizarre phenomenon, a second, more destructive creature emerges, prompting an epic showdown between the two monsters.

Human characters like Gloria and Oscar are Human level to Athlete level attack potency physically, with Small Building level as a werewolf and Subsonic to Supersonic attack speed equiped with weapons.

The Kaiju are at least Large Building level being able to destroy skyscrapers with ease.

There exists a decent amount of hax in the verse such as Superhuman Physical Characteristics, Stealth Mastery, Telepathy, Immortality (Type 1), Large Size (Type 2), Self-Sustenance (Type 2), Resistance to Fire Manipulation among others. 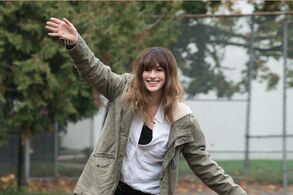 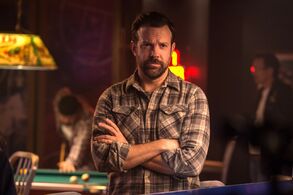 Oscar
Add a photo to this gallery 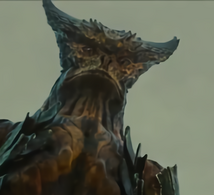 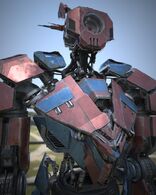 Colossal Robot
Add a photo to this gallery
Retrieved from "https://vsbattles.fandom.com/wiki/Colossal_(Verse)?oldid=5104999"
Community content is available under CC-BY-SA unless otherwise noted.