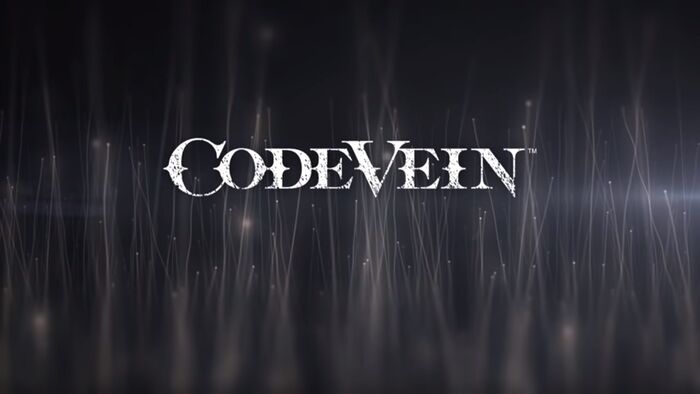 Code Vein is an action RPG soulslike released by Bandai Namco Entertainment in September 2019. It is set in a post-apocalyptic world following an event known as the Great Collapse, which razed the Earth's surface with giant constructions known as the Thorns of Judgement. It was after the Great Collapse that a mysterious, giant red mist surrounded a major city, creating a society known as Vein. It was in this society that the BOR parasite spread, latching on to the bodies of recently deceased humans and creating nigh-unkillable humans known as revenants, who require the blood of other humans to survive. The revenants, despite still being human and having wills of their own, are bound to eventually frenzy and become mindless husks known as the Lost if they were to starve. The story follows a nameless revenant, who has lost their memory and eventually discovers that they have the mysterious ability to clear the miasma covering the land, miasma that speeds up the frenzying process. With their newfound power, they join together with a band of cast out revenants to bring peace to the land and ensure humans and revenants can live in harmony within the society of Vein.

The most notable power in the verse comes from powers and abilities, with The Queenslayer in particular having a notable deal of variety in terms of powerful abilities, including Type 4 and 8 Immortality, Mid-Level Regeneration, Power Nullification, Statistics Amplification/Reduction, Paralysis Inducement and extremely potent, varied forms of Blood Manipulation. With much of the cast having similar skills and powers, they can be very formidable within their tiers. 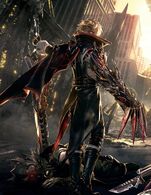 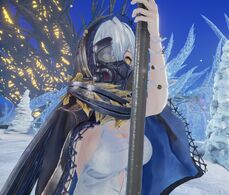 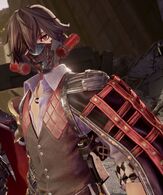 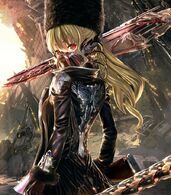 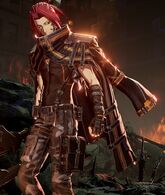 Yakumo Shinonome
Add a photo to this gallery 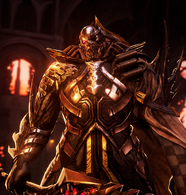 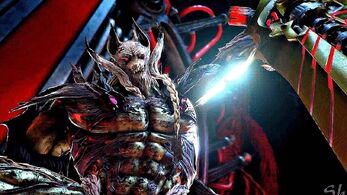 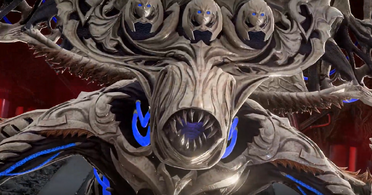 The Virgin Born
Add a photo to this gallery