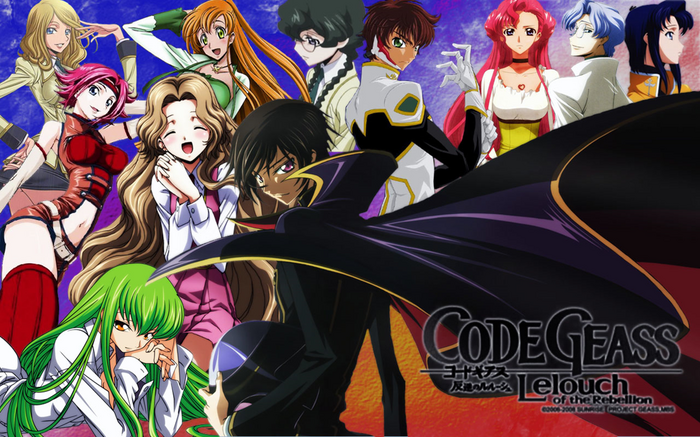 Code Geass: Lelouch of the Rebellion (コードギアス 反逆のルルーシュ Kōdo Giasu: Hangyaku no Rurūshu?), often referred to as simply Code Geass, is a Japanese Anime series created by Sunrise, directed by Gorō Taniguchi, and written by Ichirō Ōkouchi, with original character designs by manga authors Clamp. Set in an alternate timeline, the series focuses on how the former prince Lelouch Vi Britannia obtains a power known as Geass and decides to use it to obliterate the Holy Britannian Empire, an imperial monarchy and a superpower that has been conquering various countries.

The universe of Code Geass has many strong characters, but most of them are framed within the realm of reality meaning they are comparable to regular humans, and Knightmares generally being in the Tier 8 range. There are a few immortals, and one being who represents the consciousness of all mankind. The main character Lelouch vi Britannia has the ability to control people with his Geass, and there are various other Geass users in the Verse, such as Mao, who is able to read minds. As a result of technology, the verse reaches Island level destruction capability with the F.L.E.I.J.A., a weapon that completely annihilates all matter that is engulfed by it's sphere, creating a vacuum in the process. 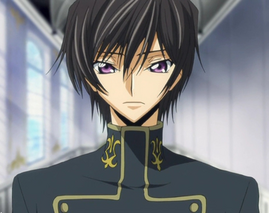 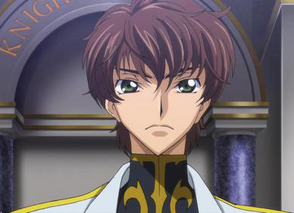 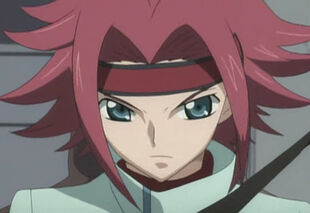 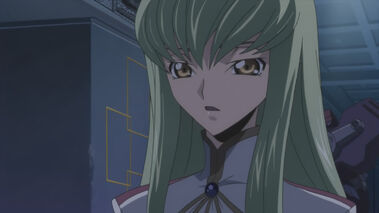 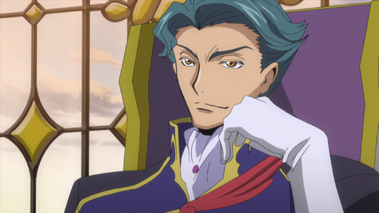 Jeremiah Gottwald
Add a photo to this gallery 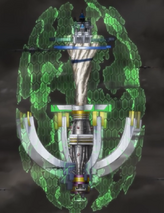 Damocles
Add a photo to this gallery