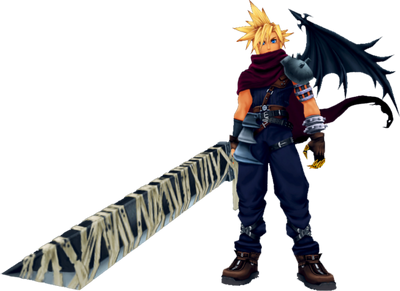 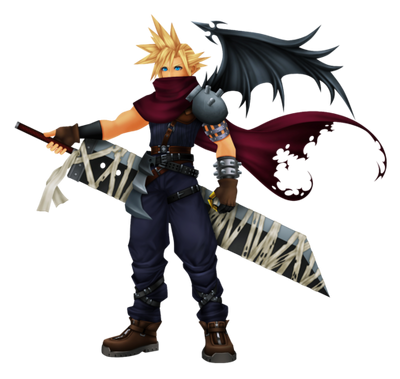 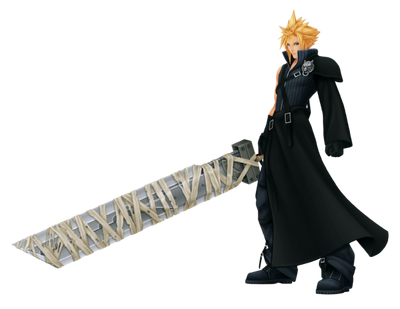 Powers and Abilities: Superhuman Physical Characteristics, Flight (Via Wing [seems to be able to fly without in KH2]), Magic, Master Swordsmanship, Lightning Manipulation, Darkness Manipulation, Likely Light Manipulation (He began to glow in light during his fight with Sephiroth in KH2), Nonexistent Physiology Existence Erasure (Can cause Nobodies to fade from existence, which have Nonexistent Physiology), Non-Physical Interaction (Can harm Nobodies, which have Nonexistent Physiology), Resistance to Absorption, Death Manipulation (Unaffected by Heartless, which passively kill and absorb things around them), Data Manipulation (Ansem The Wise stated that the "heart" cannot be contained by data, and that the process itself would be incalculable), Existence Erasure (Can take hits from Heartless, which can do this with any attack), Lightning Manipulation (Takes no damage from lightning-based attacks), Curse Manipulation, Law Manipulation (Due to not being apart of the worlds he travels in, Cloud is unaffected by the laws of those worlds, such as when the curse medallion did nothing to Sora, Goofy, and Donald, despite the latter being greedy.)

Attack Potency: At least Large Star level (Battled Sora to a standstill, able to fight on even ground against Sephiroth)

Speed: Massively FTL+ (Able to keep up with Sora)

Range: Extended melee range with his sword. Planetary with magic.

Cross-slash (凶斬り Kyougiri?, lit. "Bane-slash") is a technique that appears in Kingdom Hearts: Chain of Memories. It allows the user to assault the enemy with a three-hit combo.

Omnislash (超究武神覇斬 Choukyū bushin hazan?, lit. "Super Ultimate Martial God Supreme Slash") is a technique introduced in Kingdom Hearts. It allows the user to deal many powerful slashes to one or more enemies, sometimes flying between them to ensure accuracy.

Note: Not to be confused with his mainstream counterpart from Final Fantasy VII.