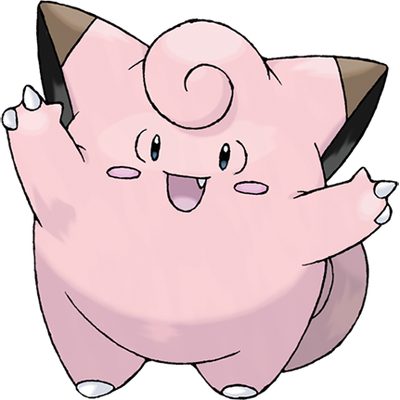 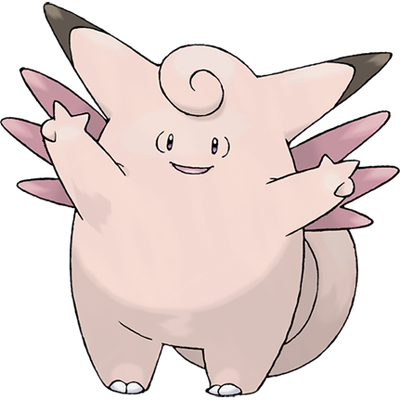 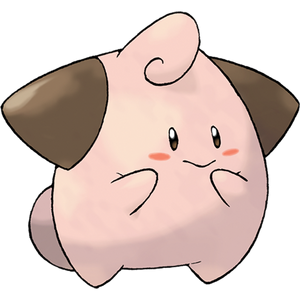 Clefairy is a peculiar and friendly Pokémon often seen at night in mountains dancing to the moon.

Cleffa is known to live around places at which meteorites have fallen, it´s believed to have come to the world from a shooting star.

Clefable, an extremely rare Pokémon, flees when noticing the approach of people and tends to live in very quiet places.