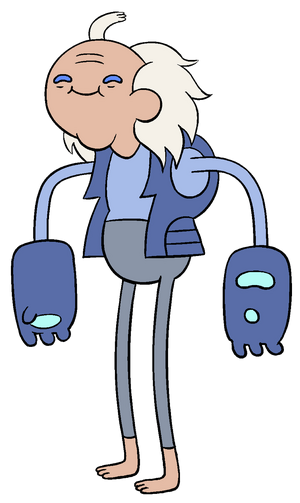 Speed: Normal Human, Faster when his powers awaken | Unknown but should be faster.

Weaknesses: Scared of cows | Crazy, Cannot change the future except under certain circumstances, Can be killed with the Emotion Sword

Retrieved from "https://vsbattles.fandom.com/wiki/Chris_Kirkman?oldid=4109044"
Community content is available under CC-BY-SA unless otherwise noted.