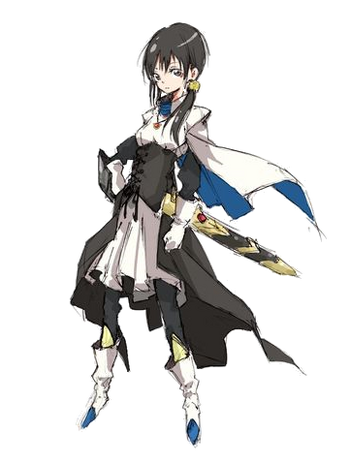 Chloe O'Bell is a key character in Tensei Shitara Slime Datta Ken, a hero, and a former student of Rimuru Tempest.

Speed: FTL (Easily kept up with and overpowered Hinata's Melt Slash which is superior to her Disintegration technique which is stated to be light speed.), and Massively FTL+ in Stopped Time (Can move a 1 million times normal speed while in stopped time).

Durability: Large Star level (Tanked attacks from Guy Crimson, who is comparable to her), Absolute Defence makes her difficult to harm

Weaknesses: Her time travel doesn't work while she is in stopped time, as she can't reverse time, while time is stopped.